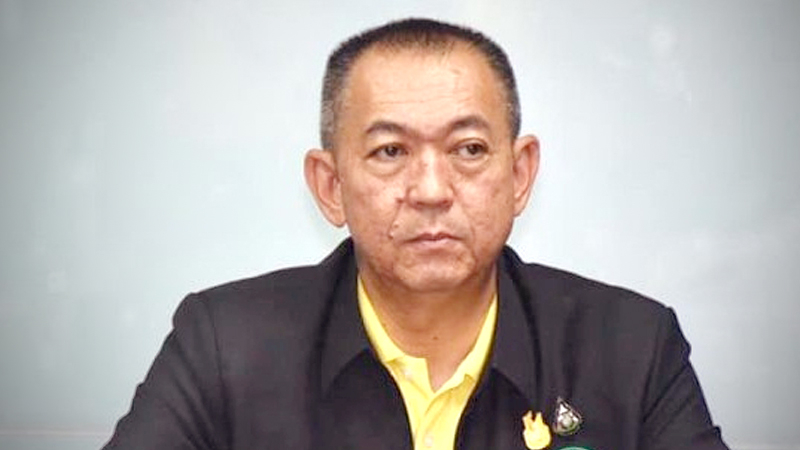 “Rice blast fungus has spread to the Thung Kula Ronghai region covering five provinces, which is an important area for growing jasmine rice,” the minister said.

“To deal with this disease, the Rice Department has in the past used Trichoderma, the fungus which can eliminate other fungi. However, as the disease has spread across a huge area, fungicide should be used to prevent further damage.”

His department has already distributed Trichoderma to farmers growing jasmine rice near the diseased area.

Meanwhile, 29 tonnes of Trichoderma was allocated to Surin, 8 tonnes to Srisaket, 2 tonnes to Roi Et and 1.6 tonnes to Maha Sarakham.

The director-general has surveyed the damage caused by rice blast and evaluated the situation with other relevant agencies and provincial governors, according to the minister’s order.

“To keep the situation from getting worse, the government will distribute fungicide to farmers and instruct them to use it in proper amounts and with safety,” Sudsakorn said.