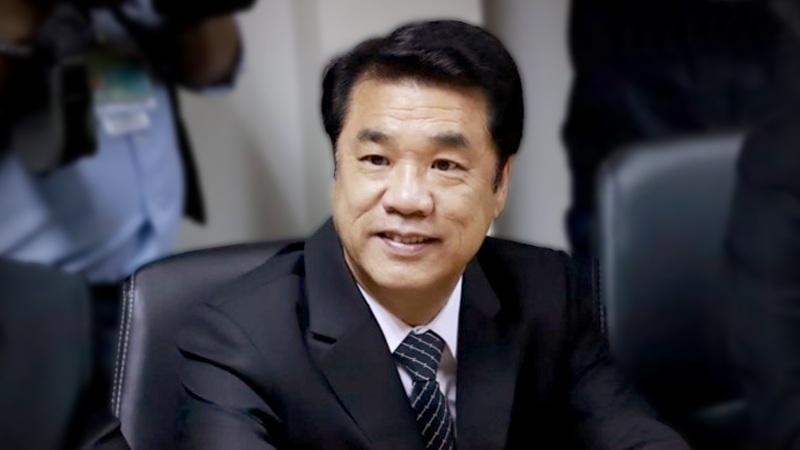 Yielding to pressure from farmers and distributors, a government-established committee has recommended a six-month delay in the planned ban on hazardous agrichemicals paraquat and chlorpyrifos and limited continued use of a third, glyphosate.

Industry Minister Suriya Juangroongruangkit said on Wednesday (November 27) the Hazardous Substance Committee he chairs voted unanimously to postpone the ban on two chemicals and allow continued use of the third. 24 committee members casted their votes while 5 were absent.

The committee had on October 22 recommended that all three be banned.

The Department of Agriculture announced in the government gazette on November 18 that the bans would take effect on December 1.

But Suriya declared on Wednesday the ban on paraquat and chlorpyrifos would be postponed to June 1 and “the use of glyphosate will follow the commitee's guideline annouced back on May 23, 2018”.

Farmers dressed in black gathered on Tuesday in front of Government House to submit a petition to Prime Minister Prayut Chan-o-cha stating their opposition to the bans on all three chemicals, insisting they could adjust their procedures for using them to ensure safety.