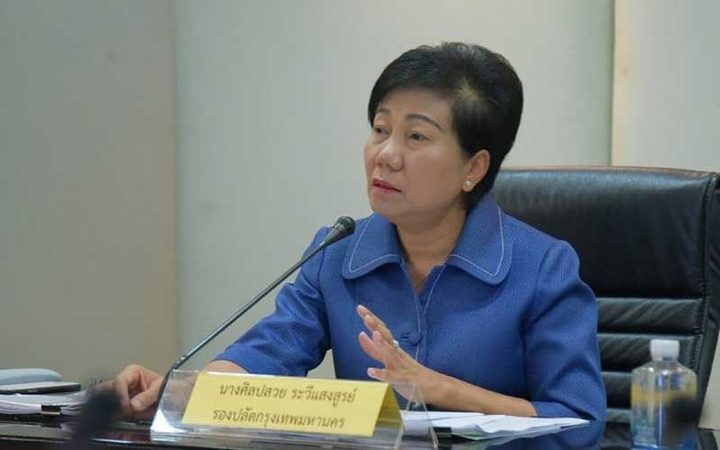 Permanent secretary of the Bangkok Metropolitan Administration (BMA), Silapasuai Rawisaengsun, said on Sunday (December 1) that the BMA is working with district offices, municipal offices as well as teachers to make all schools in the Bangkok area free of soda and soft drinks to promote children’s health and reduce the chance of diabetes among children and teenagers.

“According to a study by Chulalongkorn Hospital’s paediatric endocrinology clinic, the proportion of type-2 diabetes (T2D) in youth aged 10 to 19 has increased from 13 per cent between 2002 to 2007 to 27 per cent between 2008 to 2019,” she said. “The BMA is therefore cooperating with schools in Bangkok areas to stop the selling of soda and soft drinks in school cafeterias, as well as organise healthy lunch menus and promote exercise among students to reduce overweight and health-related problems.”

Furthermore, teachers and municipal officials will together monitor food stalls near the schools to make sure that foods and snacks sold to children are safe and clean, she added.

“We have also drawn up the anti-obesity and malnutrition guidelines to be distributed to schools and 68 public health service centres in Bangkok to promote public awareness and healthy habits among children as well as adults,” she said. “This initiative is a part of BMA’s campaign to promote children’s and adolescents’ quality of life under the royal patronage of Her Royal Highness Princess Maha Chakri Sirindhorn.”