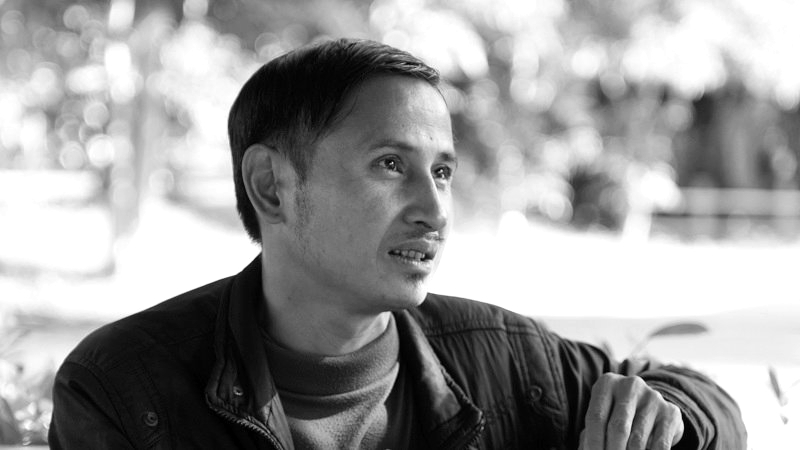 The Department of Special Investigation (DSI) is examining and considering prosecutors’ decision in the murder case of Karen activist Porlajee “Billy” Rakchongcharoen for DSI chief Police General Pisit Wongmuang to decide whether or not they will file an opposition letter in 30 days.

Even though public prosecutors have dropped charges against former Kaeng Krachan National Park chief Chaiwat Limlikit-aksorn and three of his men, including the murder charge, due to weak evidence, the DSI and Billy’s wife, Pinnapa Prueksapan, can file a case with the Attorney-General for an “absolute decision”.

OAG deputy spokesman Prayuth Phetchakhun said that since three out of five witnesses saw Chaiwat release Billy from being held while no one can identify the time, scene or method of murder, besides the point that bone identification to verify the victim’s identity was not accurate enough, public prosecutors saw fit not to charge the accused in the murder case.

However, Worawee Waiyawut, director of the DNA Division at the Central Forensic Science Institute, said the Mitochondrial-DNA method used to detect DNA from deteriorated bones identifying the connection between mother and child or grandmother and grandchildren is accepted internationally.

The DSI said Billy’s other siblings are still alive, so the bone must belong to the Karen activist. Nonetheless, to be more specific, extra evidence would be needed.

Meanwhile, the prosecutors have not allowed the DSI to use additional evidence outside the presented indictment to challenge their decision.