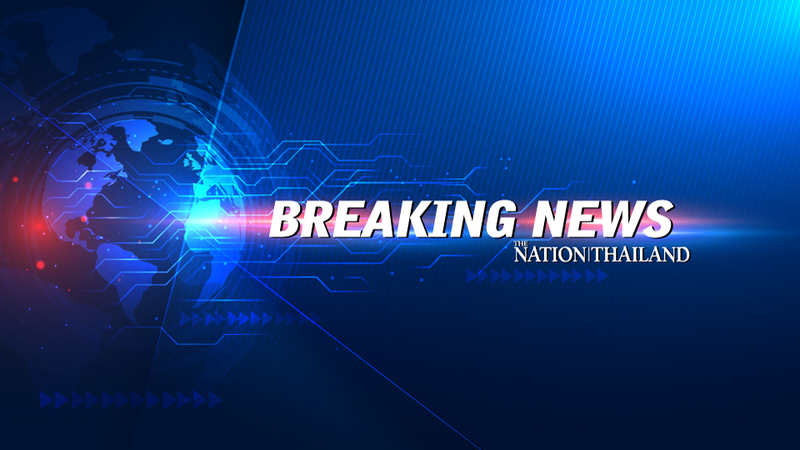 The Constitutional Court on Friday (February 7) ended misgivings over disbursement of the national budget for fiscal 2020 with a 5-4 ruling that the budget bill can proceed if MPs hold another vote on its agenda items 2 and 3.

House Speaker Chuan Leekpai was compelled to ask the court on January 24 to verify whether the legislation was constitutionally sound after two Bhumjaithai Party MPs were accused of having colleagues cast votes on the bill for them during their absence from the House.

The Bank of Thailand’s Monetary Policy Committee voted unanimously on February 5 to cut the policy rate by 0.25 percentage points, from 1.25 1 per cent, effective immediately, due to the possible delay of the budget disbursement.