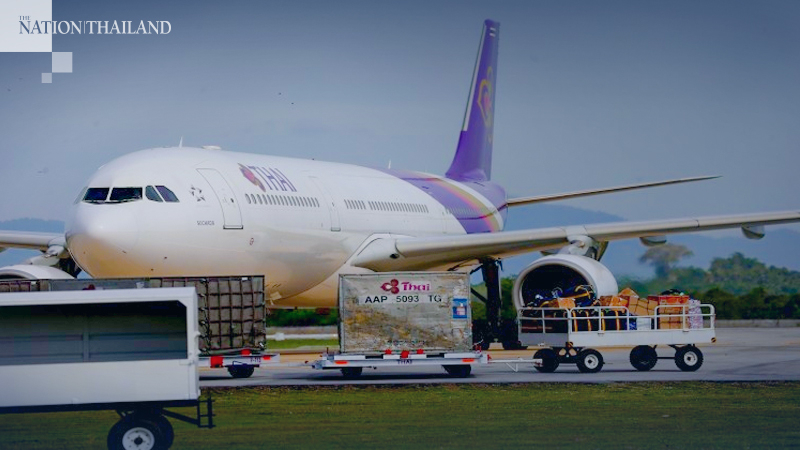 The South Korean government’s advisory to its citizens to delay trips to countries and territories where the Covid-19 coronavirus has been found has resulted in numerous flight cancellations to Thailand, Singapore, Malaysia, Vietnam, Hong Kong, Taiwan and Japan.

South Korea has remained relatively free of the contagion, although one of its citizens was found to be infected after returning from Thailand.
Its news media have also reported that the virus is rampant in North Korea, which shares a porous border with China.
Thai Airways this week reported a 30-per-cent plunge in its bookings for round-trip flights between Bangkok and Seoul and said it was dropping four weekly flights as a result from February 26-March 28.
Twenty-one THAI flights a week will remain on the schedule, however.
The national carrier said it might also cancel some flights to Japan because people there are similarly showing reluctance to travel to Thailand.
Seoul-based carriers Eastar Jet, Jeju Air, Asiana Airlines and Korean Air have also reduced the number of flights to Thailand.
Wing Commander Suthirawat Suwanawat, Airports of Thailand’s general manager at Suvarnabhumi International Airport, said Thailand’s premier air hub is seeing far fewer foreign tourists because of the virus outbreak.
“We’re getting 140,000 people a day this month – 60,000 fewer than last year, which represents a 30-per-cent decrease,” he said.
“The reason is that people in China, South Korea and Japan have begun postponing plans to travel elsewhere in Asia, especially in Japan now, where a death from the virus has caused alarm.”
If the crisis persists into April, he said, the airport reckons passenger volume will grow by a mere 3 per cent, far less than the annual averages until now.
“Airports of Thailand says that, because of the virus, airlines cancelled 2,762 flights through Suvarnabhumi Airport from January 24 to February 13, which averages out to 132 flights a day,” Suthirawat said.