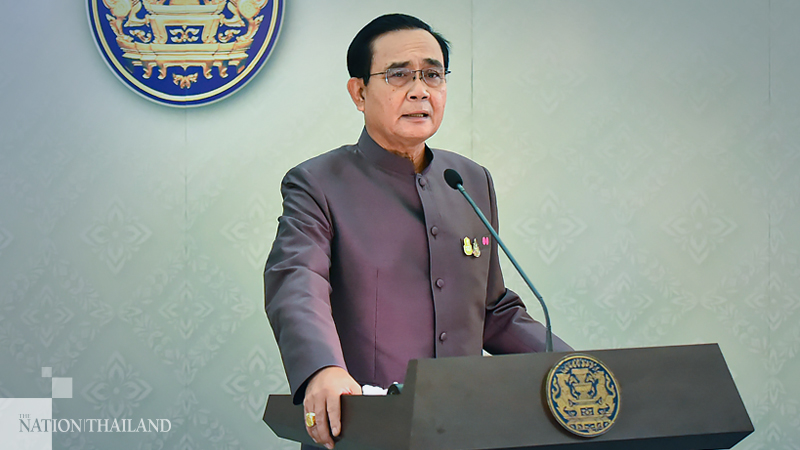 The Cabinet on Tuesday (April 7) approved the third phase of economic stimulus, worth Bt1.9 trillion, to relieve the impact of the Covid-19 outbreak.

The first decree will transfer Bt80 billion to Bt100 billion to the central budget to use as stimulus funds.

The second will permit the Bank of Thailand (BOT) to use up to Bt900 billion for moves to boost the economy.

The third decree allows the Finance Ministry to borrow up to Bt1 trillion, of which Bt600 billion will be used for cash handouts and public health and Bt400 billion will be spent on economic recovery measures.

“In addition, there will be another Bt80 billion to Bt100 billion available after rearranging the budgets of government authorities,” the prime minister said, pointing out that the Covid-19 outbreak is the No 1 national issue.

Meanwhile, the BOT will grant Bt500 billion in soft loans at 2 per cent interest to aid the economy, especially small and medium enterprises (SMEs), with credit lines of up to Bt500 million.

In addition, the BOT will instruct commercial banks and government financial institutions to allow SMEs with loans not exceeding Bt100 million to postpone principal debt and interest payment for six months.