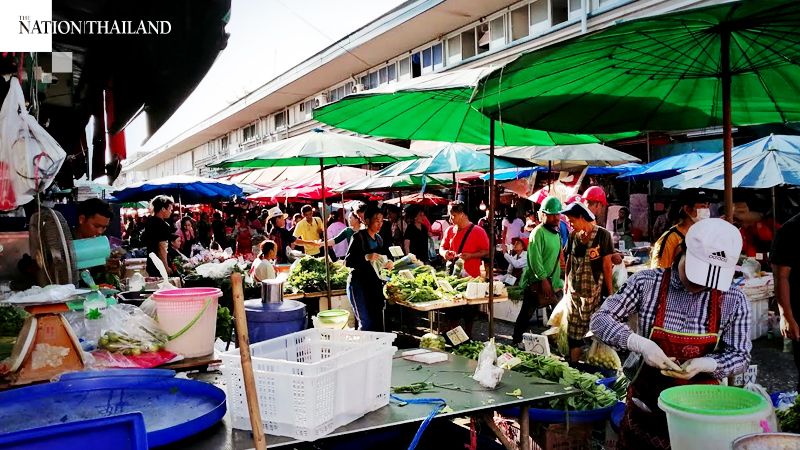 Small local restaurants are the biggest offenders when it comes to ignoring government hygiene measures to contain the pandemic, according to the Centre for Covid-19 Situation Administration (CCSA).

CCSA spokesperson Dr Taweesin Visanuyothin revealed on Tuesday (May 5) that 9,383 businesses from all sectors nationwide had been checked by officials for measures including social distancing, cleanliness and wearing of face masks.

While 9,032 (96 percent) were sticking to Covid-19 preventive measures in line with government standards, the remaining 4 percent, accounting for 351 businesses, were found to be flouting the rules.

Of 573 retail outlets in department stores, only 1.7 percent (10) were ignoring the rules.

Of 2,680 businesses in markets and retail stores, 1.5 percent or 41 were not complying with prevention measures.

All 77 golf clubs checked were abiding by the preventive measures.

Of 254 large or international restaurants, 4.7 percent (12) failed to apply the measures.

Of 348 large parks, seven (2 per cent) failed to meet the standards.