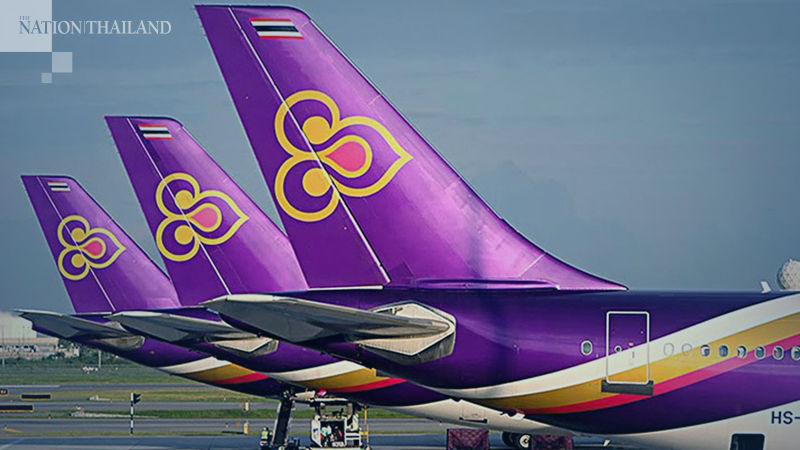 Prime Minister Prayut Chan-o-cha warned on Tuesday (May 5) that the government had handed Thai Airways its last chance to reform.

The Finance Ministry has reportedly agreed to guarantee a Bt54-billion bailout loan for THAI and a further Bt80-billion recovery loan.

Prayut said the revival plan for the ailing national carrier had not been discussed at May 5’s Cabinet meeting since the State Enterprise Policy Office was responsible for this matter. THAI is a state enterprise which is 51-percent owned by the government.

“This is the last time that Thai Airways will receive support from the government. If the situation worsens, there will be a complete structural overhaul [of the airline],” Prayut said.

The government has said that it does not want to interfere with THAI’s authority but warned that the airline must achieve 10 goals and not waste the government-backed loan.

THAI has posted three successive years of financial losses culminating in a net loss of Bt12 billion last year, according to Stock Exchange of Thailand data.

Most of its aircraft remain grounded after travel restrictions imposed to curb Covid-19.