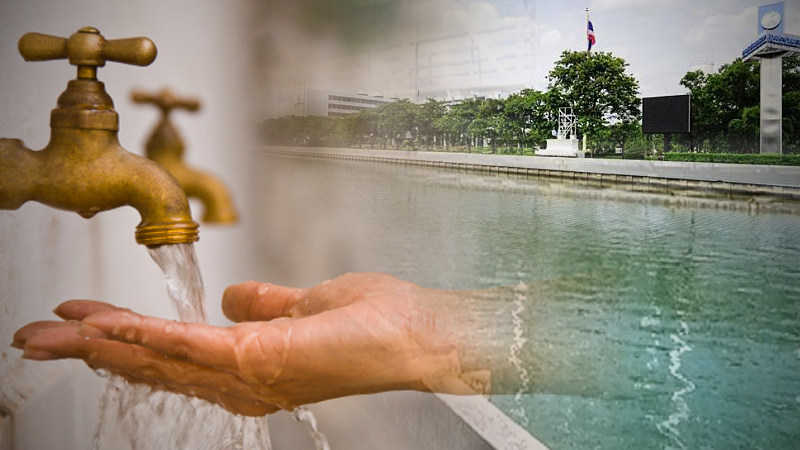 The Cabinet has approved proposals by the Metropolitan Waterworks Authority (MWA) and Provincial Waterworks Authority (PWA) to help ease the people’s burden during the Covid-19 situation by providing 20 discount on water bills until the end of June, Deputy Government Spokeswoman Rachada Thanadirek said on Tuesday (May 5).

“Customers of MWA [those in Bangkok, Nonthaburi and Samut Prakarn provinces] will get free use of the first 10 cubic metres of water, and the 20 per cent discount will kick in after the free 10 cubic metres are used up,” she said. “The collection fee of those who use less than 10 cubic metres per month will also be waived for that month.”

“The PWA, due to lack of liquidity, will not provide free usage of the first 10 cubic metres but will grant 20 per cent discount to private users,” added Rachada. “The normal service fee charged to PWA customers who pay their bills at 7-Eleven, Big C and Tesco Lotus will also be waived until June 30.”

Rachada added that the 20 per cent discount is only for private users, while government agencies and state enterprises nationwide will get 3 per cent discount on water bills without free usage of first 10 cubic metres until the end of June.