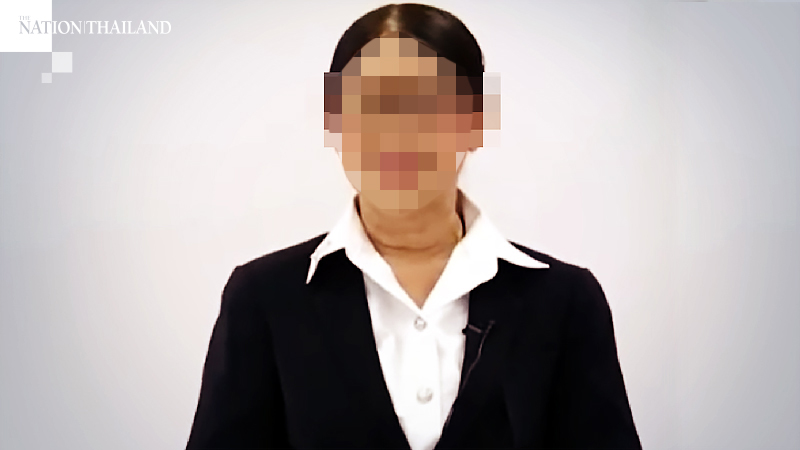 An English teacher whose faulty pronunciation confused students nationwide during an online class has become the focus of social media criticism.

The debut of online learning yesterday (May 18) revealed a number of problems, including an English teacher who delivered incorrect pronunciation during a Pathom 6 class via Distance Learning TV (DLTV).

The footage was shared thousands of times via social media, drawing an outpouring of criticism.

Netizens judged that her articulation, pronunciation and wording were incorrect. Many of them complained that she was misleading students by teaching bad English.

However, others came out in support of the teacher, creating the hashtag #saveครูวัง and claiming that she was being bullied.