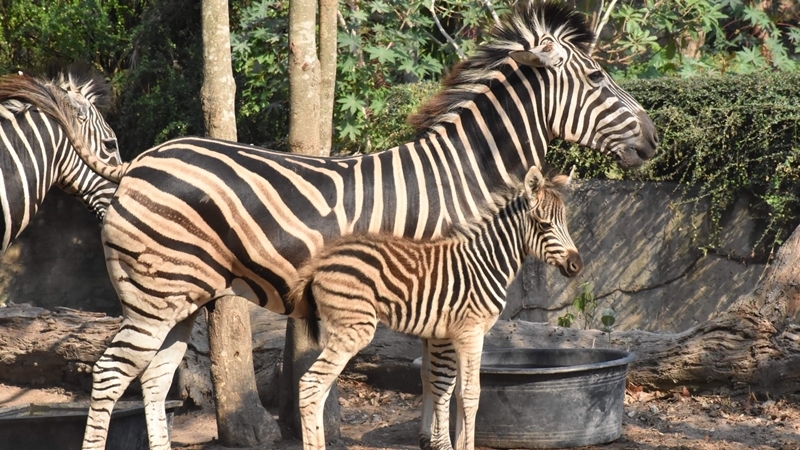 The government has ordered mandatory registration and quarantine for all imported zebras, after experts reported they were the source of Thailand’s first-ever outbreak of African horse sickness (AHS).

AHS has killed more than 500 horses across the country since being detected earlier this year in Pak Chong district, Nakhon Ratchasima. Authorities say the infection rate is now falling after a vaccination programme was implemented.

Warawut Silpa-archa, minister of Natural Resources and Environment, said measures to prevent the spread of AHS had been discussed at a meeting today (May 21) in Chiang Rai.

It was highlighted that zebras were currently not on the list of animals that must be quarantined and tested before being imported to Thailand. But that would now change, said Warawut, after blood tests on imported zebras had tested positive for AHS.

Meanwhile, horse owners in Thailand must request permission before transporting their animals, while all imported horses must have a health certificate.