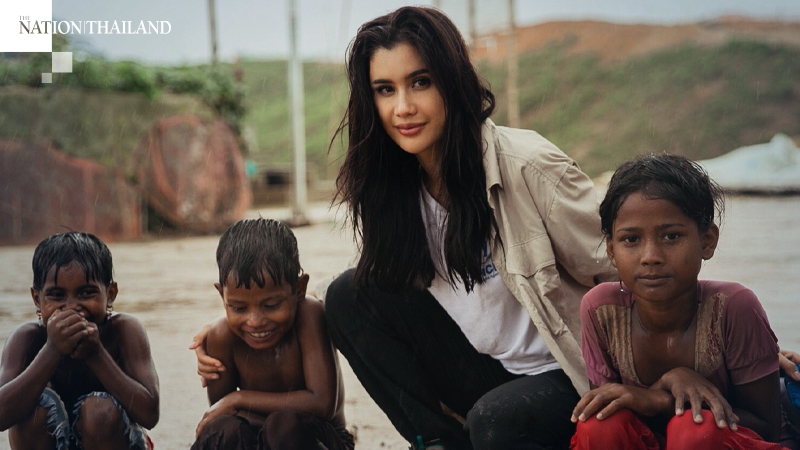 Thai actress and UNHCR Goodwill Ambassador Praya Lundberg has come under fire for her silence on the abduction of a Thai dissident in Cambodia and many are accusing her of failing in her duty to speak up.

Netizens have posted on her Instagram and asked her to do something to help Wanchalearm Satsaksit, 37, a political activist who was kidnapped in Phnom Penh on Thursday (June 4).

She said personally she was sorry about what had happened but clarified that  speaking up for the activist was beyond the purview of her humanitarian work at the UN High Commissioner for Refugees. She referred to the situation as highly sensitive and complicated.

Netizens have widely reacted with disappointment to her statement and some have even asked her to resign.

Bow Nuttaa Mahattana, a political activist, posted on her Facebook page urging Praya to do her job with honesty. She wrote that political rights, the right to live and freedom of expression are among the 30 articles of the Universal Declaration of Human Rights. "We can’t separate or discriminate when it comes to protecting basic human rights, for these are the minimum entitlement for each and every human being. I urge and encourage you to carry on the mission,” said Bow Nuttaa.

Suchart Sawasdsri, national artist in literature, posted on his Facebook page, seeking her resignation from the UNHCR. Her attitude towards Wanchalem’s abduction is not consistent with her role at the international organisation, he noted. Suchart said the UNHCR is directly responsible for abduction and murder issues.