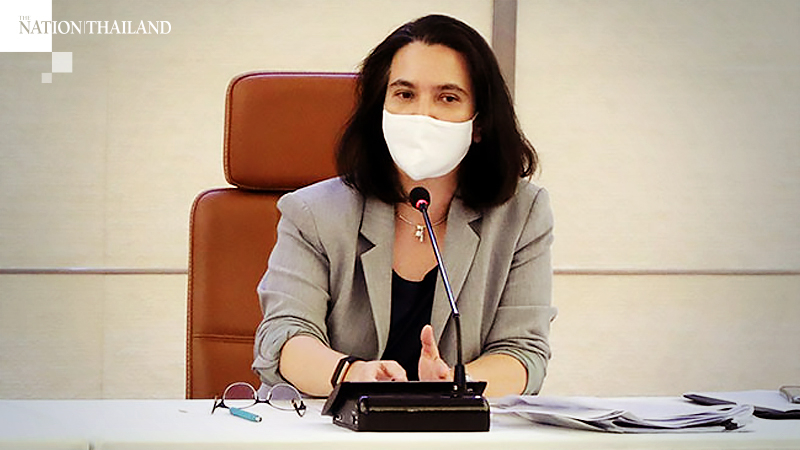 The government is issuing Bt200 million in saving bonds at Bt1 each, for sale to the public via Krung Thai Bank (KTB)’s e-wallet system, the Public Debt Management Office (PDMO) announced on Tuesday (June 16).

PDMO director-general Patricia Mongkhonvanit said the Bt200 million in bonds will be sold in minimum blocks of 100 units per buyer through KTB’s blockchain-powered platform.
“We have developed an application to facilitate the buying and selling of bonds via mobile phones using KTB e-wallet credits as currency,” she said.
“It will enable people and investors to buy the bonds without coming down to the banks’ branch offices or using ATM machines. All you will need are a KTB account and credit in your e-wallet.”
Patricia added that selling via blockchain technology meant the government could reduce the starting price of the bonds to a mere Bt1, from the normal Bt1,000.
“This should enable more people at the grassroots level to buy the government’s saving bonds.”
The PDMO chief added that the e-wallet method had previously been used in the “Eat, Shop, Spend” campaign, with people receiving the government’s subsidy money via the “Pao Tang” mobile app.
“Judging from the success of that campaign, the office believes that people will adapt to buying bonds via the e-wallet without any problem.”
“Over the past few months, the PDMO has issued several bond types for the general public and investors, with interest rates varying according to the maturity dates. For example, the 1 to 5 year bonds offer 1.7 to 2 per cent interest annually while the 10-year bonds offer up to 4 per cent,” added Patricia.
Further details about the Bt1 bonds will be announced later by KTB and the Finance Ministry.