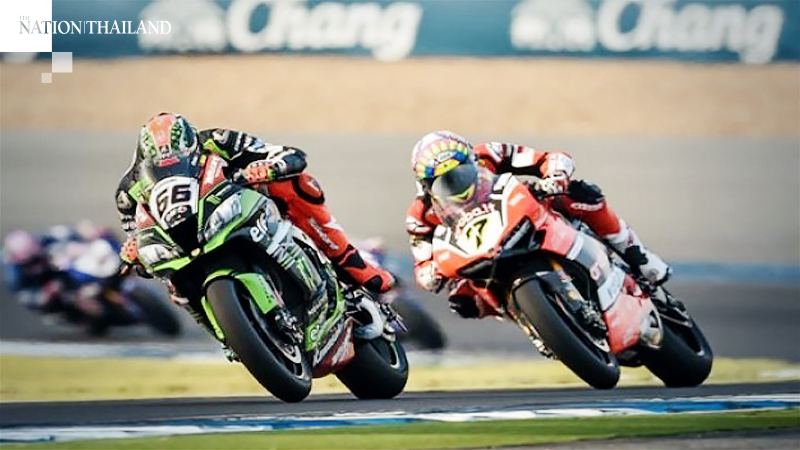 The Cabinet on Wednesday (July 8) gave the green light to the Tourism and Sports Ministry’s proposal that Bt900 million be earmarked for the MotoGP 2021-2025 tournaments.

The ministry estimates that the tournaments will generate revenue of at least Bt3 billion.

The licences for organising the motorbike races cost the government Bt100 million a year. The authorities have paid Bt300 million so far for licences acquired between 2018 and 2020.

According to the MotoGP website, the Thailand Grand Prix has still been suspended since late March and most tournaments between July and November will be held in Europe.