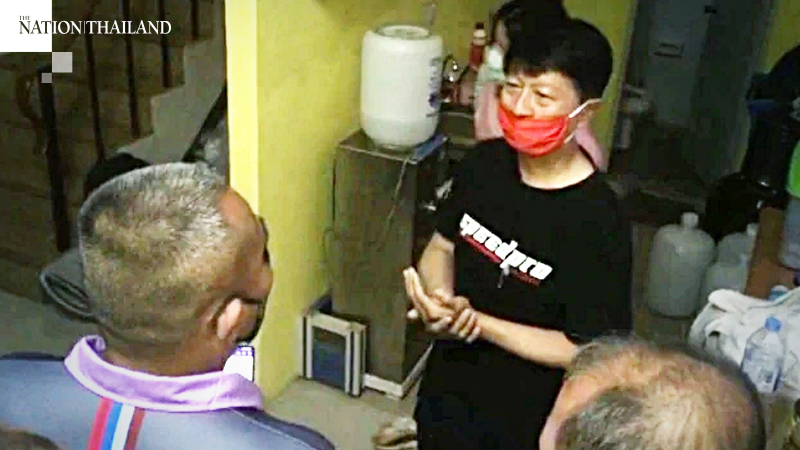 The bodies of the owners of Hat Yai’s well-known Nattharika Furniture were discovered early on Thursday (June 9) by a relative who had been instructed to show up at the shop at 6am.

The furniture store’s owners, Somsak, 55, and his wife Nattharika Suwankijwat, 60, were found lying dead in a blood covered bead.

Police said Nattharika was embracing her husband and both bodies had one gunshot wound in the head. The gun was found on the floor and officials as found gunpowder stains on Somsak’s left hand.

There was no sign of ransacking or fighting in the room. 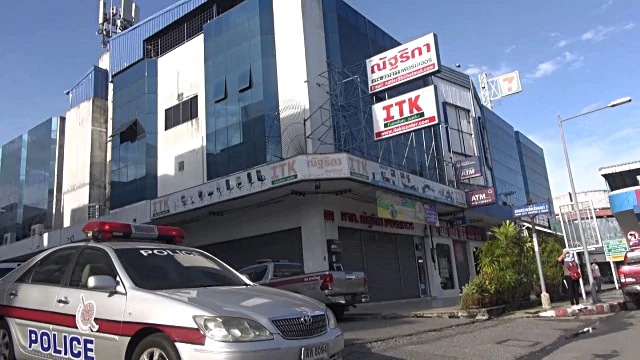 Somsak’s brother, who found the bodies, told police that his brother had messaged him at 3am, asking him to visit the shop at 6am. As the shop was silent, the brother said he went up to their bedroom and found the bodies.

He said his brother and sister-in-law may have killed themselves because they have been struggling with huge debts, and the situation worsened with the Covid-19 crisis.

Somsak’s mother also lives above the shop, while the couple’s two daughters live in Bangkok.