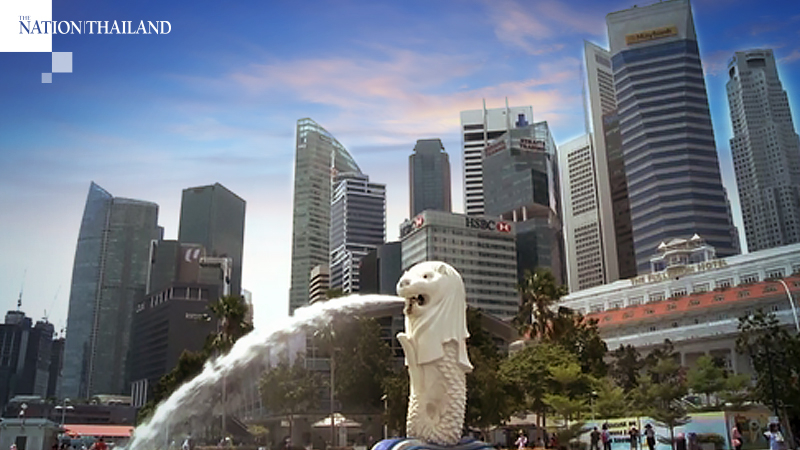 Four Thai women were among the 10 people charged in Singapore on Wednesday (August 5) for holding an “unnecessary” gathering and violating social-distancing measures put in place to curb Covid-19 infections.

As of Wednesday, 908 new Covid-19 cases were confirmed in Singapore, four of which are imported, one is local, while the rest are among foreign workers living in cramped conditions.