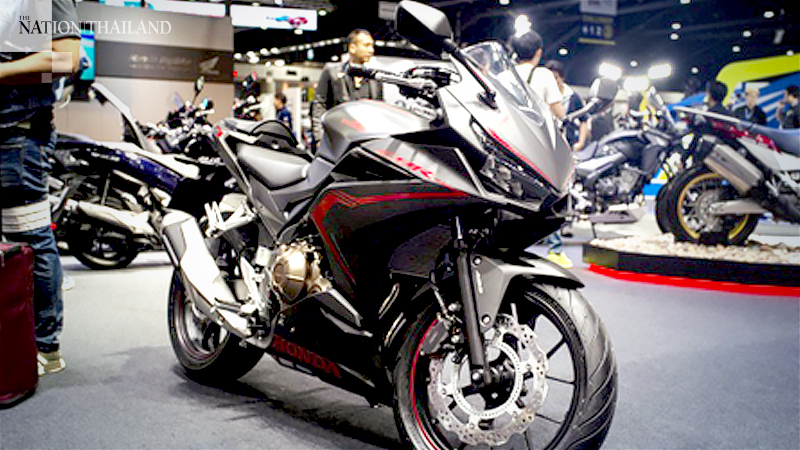 The Cabinet yesterday (August 18) approved ministerial regulations on the issuing and renewal of drivers’ licences as proposed by the Transport Ministry, agreeing that “big bike” riders will need a separate licence from those of smaller, less powerful motorcycles, with applicants needing to pass special training and a test before being given a licence, deputy government spokesperson Traisulee Traisoranakul said.

“The details of the training and test will be announced by the director-general of the Department of Land Transport,” Traisulee said.

“The objectives of these regulations are to reduce road accidents and promote safety among vehicle users as well as pedestrians, and to update training and tests to suit the current situation.”

A news source from the department said the regulations are part of its efforts to reduce the increasing number of accidents caused especially by big bikes, as these are more powerful than regular motorcycles and need a higher level of skill and experience to ride.

“One of the criteria for applying for a big-bike licence is that applicants must have a certain number of years of experience in riding a normal motorcycle, in order to reduce the number of inexperienced big-bike riders on the road,” the source added.