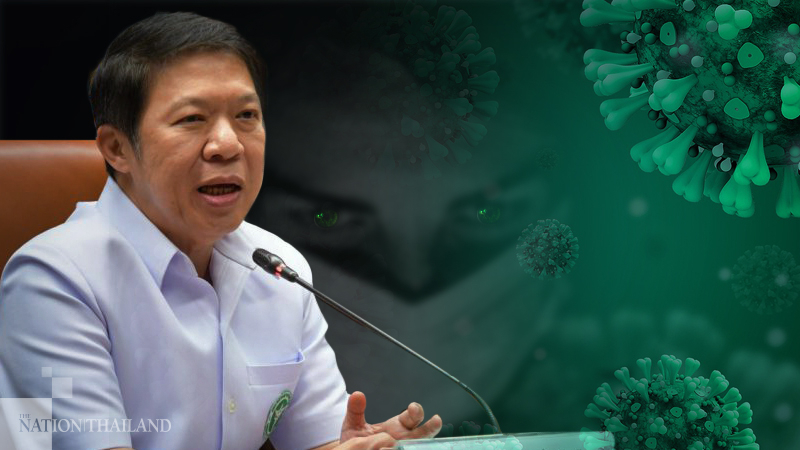 In relation to the case of a Myanmar toddler reportedly picking up a Covid-19 infection in Thailand, Department of Disease Control (DDC) director general Dr Suwannachai Wattanayingcharoenchai said on Wednesday (September 16) that it was quite impossible when all facts are taken into account.

The two-year-old boy reportedly travelled out of Thailand with his mother via Mae Sot to Myawaddy on September 4 and was diagnosed with Covid-19 on Sunday (September 13). After the boy’s infection was announced, Myanmar put Myawaddy under lockdown.

Suwannachai said immigration authorities had no report of the boy and his mother travelling out of Thailand via Mae Sot on September 4 and suspected that the two had taken a natural border route.

The doctor also said a DDC team had visited Tak’s Mae Sot district on September 8 to 9 and conducted random Covid-19 tests on 2,635 people, both locals and Myanmar residents, and found no infections.