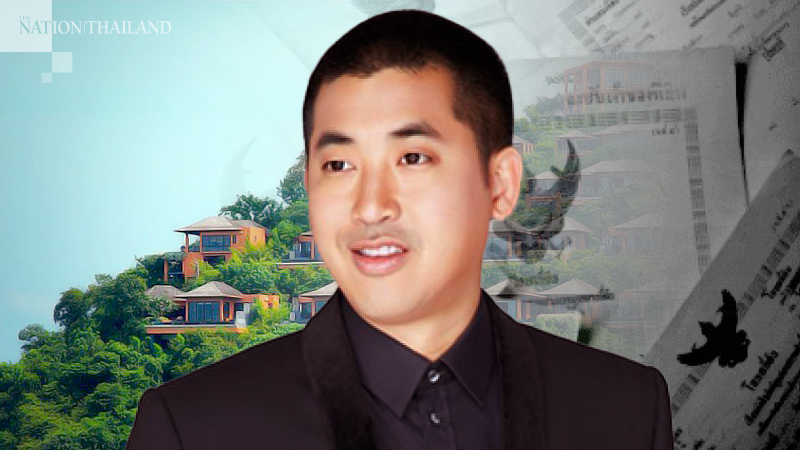 The Phuket Land Office clarified on Thursday (September 24) that the 56 rai the luxury hotel Sri Panwa stands on is not owned by the state.

The provincial land office started investigating the hotel’s title deeds after netizens asked if it had been legally built on a hill in Phuket’s Wichit subdistrict and demanded all documents on rights and construction be closely inspected.

Netizens turned against the hotel after a senior manager criticised the student-led pro-democracy rally on September 19 and 20.

The Phuket Land Office said the hotel has the correct documents and does not occupy any state land.

Meanwhile, the hotel’s owner, Charn Issara Development, has been monitoring comments and is getting ready to file defamation lawsuits.