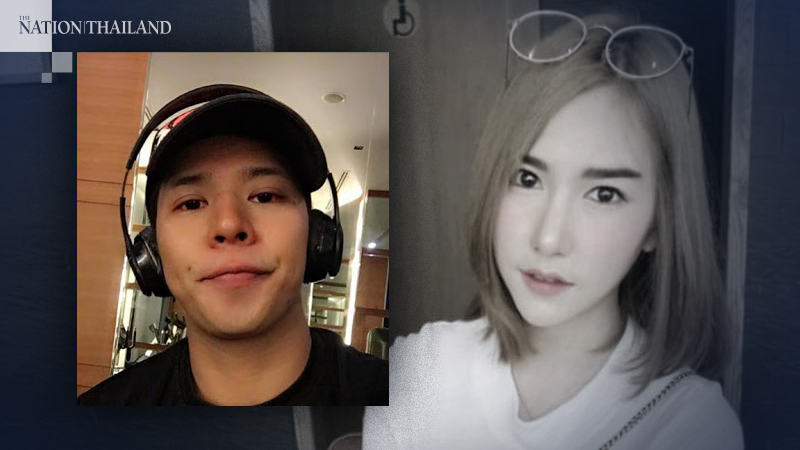 The main suspect in the death of a model dumped in the lobby of a Bangkok condo was sentenced to eight years in jail by the Thonburi Criminal Court on Wednesday.

Rachadech was caught on security camera dumping Lunlabelle’s lifeless body on the sofa of his Talat Phlu condo in the early hours of September 17 last year. The pair had earlier returned together from a house party in Nonthaburi’s Bang Bua Thong district, where Lunlabelle was hired to serve drinks.

Each was sentenced to 5 years and 4 months, and must pay Bt748,660 compensation.

The 24-year-old Rachadech was arrested on September 24 at a gas station in Bangkok.

The mysterious death of the popular "pretty" gripped public attention as security camera footage of the incident and other clues spread like wildfire across the internet.

The case also exposed the murky side of the entertainment business, where presenter-models known as “pretties” make their living as party entertainers in exchange for high wages despite risks to their personal safety.

‘Nam Oon’ nabbed while fleeing over death of ‘pretty’ Lunlabelle