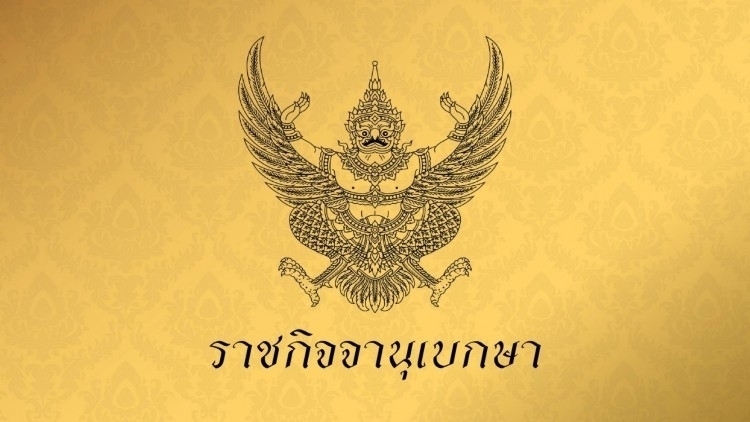 An announcement published in the Government Gazette on Thursday said the state of emergency was invoked under Article 11 of the Emergency Decree on Public Administration in Emergency Situations.

Using the authority granted to him under Article 11, the premier has issued the following measures:

• Power to detain any person suspected of cooperating in an action that leads to an emergency, or any advertiser or sponsor of such actions or the concealing of information about actions that cause an emergency situation.

• Power to issue an order calling any person to report to the authorities, provide a statement or deliver any documents or evidence related to an emergency situation.

• Power to seize equipment or tools used in communication or transmission of electronic information, weapons, consumer goods, chemicals or objects have been used or will be used in actions promoting an emergency situation.

• Power to search, demolish or destroy buildings and obstacles as necessary in the performance of duties to halt a serious incident.

• Power to prohibit any citizen from actions that can be considered a threat to national security or the safety of people.

• Power to prevent any action that may block traffic or prevent the use of transportation in areas under emergency.

• Officials given these powers must take necessary and appropriate steps. The supervisor of relevant officials has the power to prescribe conditions or time for exercising the powers of competent officials as deemed appropriate.