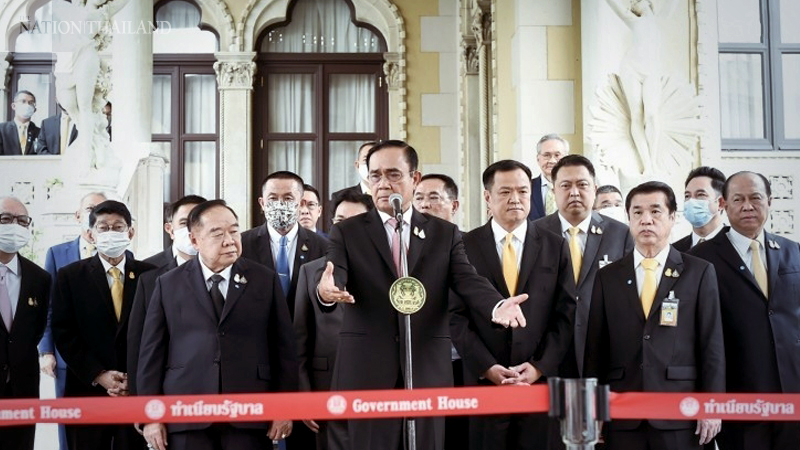 The declaration of a “serious” state of emergency in Bangkok was approved on Friday at a special Cabinet meeting.

The emergency was announced on Thursday to control escalating pro-democracy protests, and must be approved by Cabinet within three days of its declaration. The state of emergency allows authorities to detain suspects for up to 30 days without charges and bans gatherings of more than five.

Prayut also said the government might consider imposing a curfew if the protests escalate further but said the situation did not warrant martial law.

He dismissed protesters’ demand for him to resign.