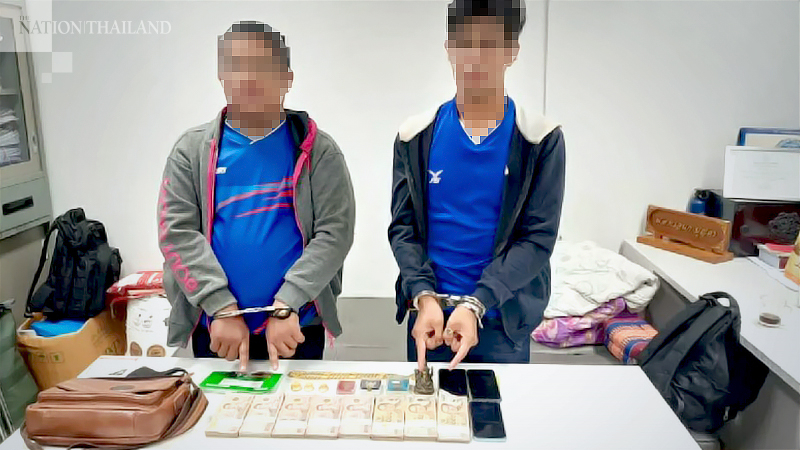 The two were picked up from a house in Khoksamrong district of Lopburi province.

On October 7, more than 100 lottery ticket sellers in Surin province had filed a police complaint that two distributors had taken their money but failed to deliver the lottery tickets for the October 16 and November 1 draws, worth over Bt400 million. 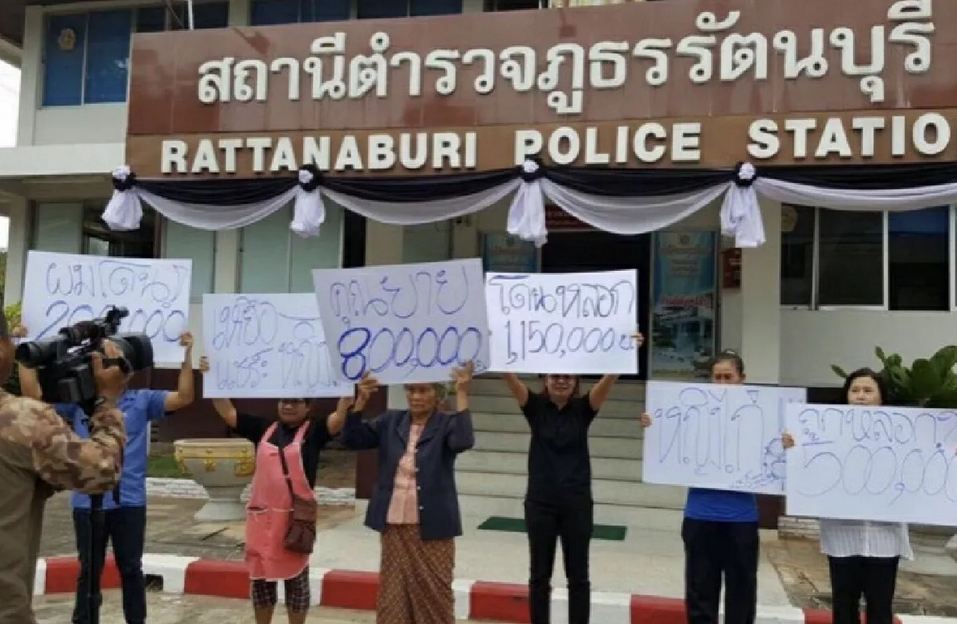 One of the plaintiffs said the suspects had invited them to buy lottery tickets at a price of Bt80 each, but they had to buy in bulk of at least 500 tickets. “They delivered the first 4-5 lots on time, but in October we could no longer contact them despite already having given them the money,” they said. “After their arrest, we have submitted an appeal to the police to deny them bail as they might get out and coerce the sellers.”

Police said that the suspects had fled from Surin and hid at a house in Lopburi. Police also reportedly found Bt700,000 cash and some gold jewellery in the house.

The two suspects have reportedly confessed to the alleged fraud, but said that the money they received was less than Bt400 million. They were taken to Muang Lopburi Police Station for interrogation.