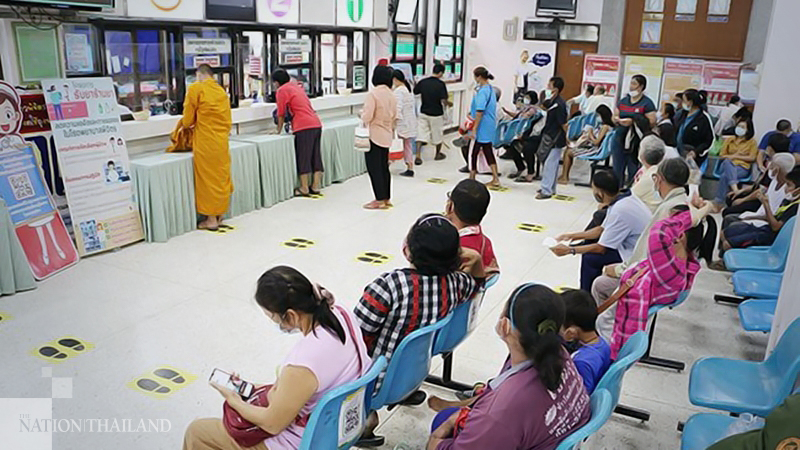 Newest data shows that Phichit province has the highest number of deaths due to the consumption of raw meat and is the second-highest in terms of patients with symptoms caused by unusual eating habits.

Records show that four Phichit residents have died from Streptococcus suis and 22 patients have been diagnosed with it between January 1 and November 23 this year.

Streptococcus suis is a zoonotic disease that can be transferred to humans from pigs.

Public health officials are calling on people to avoid consuming local delicacies that feature raw meat. Locals are also being urged to avoid exposing themselves to raw pork that may cause infections and instead only consume meat from farms that follow high standards.