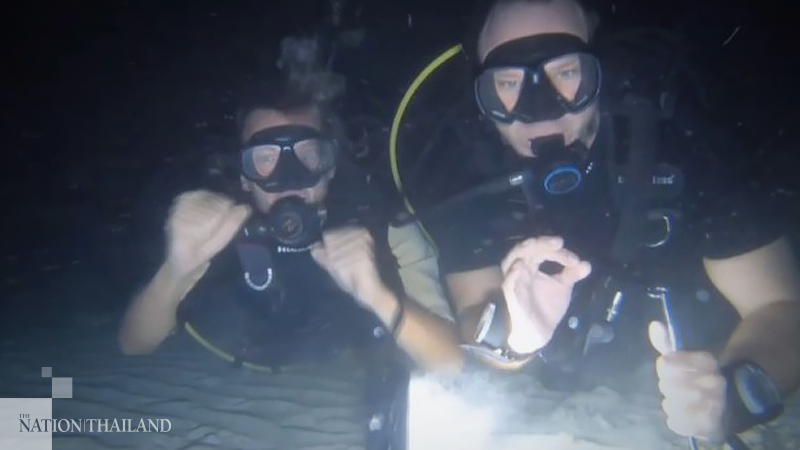 Immigration authorities have deported one of the two foreign divers who disturbed marine animals off Koh Pha-ngan in Surat Thani province in August. The other has appealed to stay on in Thailand.

Hungarian national Attila Ott and his Dutch-Italian diving buddy Francesco Simonetti were charged on September 1 and fined Bt10,000 each after posting pictures and video of themselves poking and tickling sea creatures in a protected area of the ocean.

Ott, a diving instructor and owner of the island’s Pink Panther Scuba Dive Club, was deported after having his visa revoked, said Sophon Thongdee, director-general of marine and coastal resources.

Meanwhile Simonetti, who worked at Koh Pha-ngan‘s Barracuda restaurant, has posted Bt50,000 bail and is awaiting the result of his appeal to stay, lodged with the Immigration Bureau.

Surat Thani governor Witchawut Jinto has urged authorities to close the case quickly since it concerns the sensitive issue of environmental preservation in the province.

He said tourists who visit Surat Thani in the future will receive information warning them not to disturb the environment.