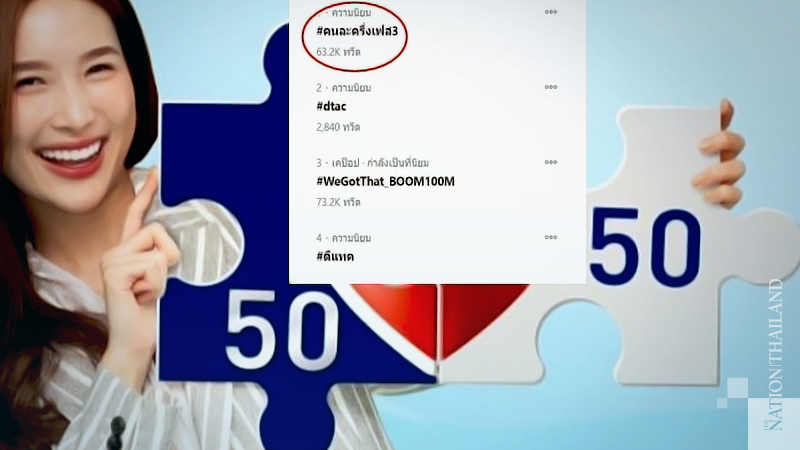 The registration under the third phase of the government’s “Kon La Khreung” (Let’s Go Halves) co-payment shopping scheme started at 6am on Wednesday, with the quota of 1.34 million users filled in a mere 10 minutes, leading to complaints.

After the registration was full, the hashtag #คนละครึ่งเฟส3 (#KonLaKhreungPhase3) became a top hit on Twitter, with a numbers of netizens complaining that the quota limit was filled way too fast.

Many users complained that they filled out their applications at precisely 6.01am but had to wait for the one-time password (OTP) to be sent to their mobile phones to complete their registration. When the OTP finally arrived, the quota was already full.

Others said it took more than five minutes for the OTP to arrive, which made them miss the window.

One user said he registered for three of his relatives, but only one was accepted.

Another user criticised the campaign for being “funded by citizens’ tax money, but only grants rights to some, and is nothing more than a PR stunt for the government”.

Under the scheme, registered users will get 50 per cent discount on their daily purchases of up to Bt150 per day, capped at Bt3,500.