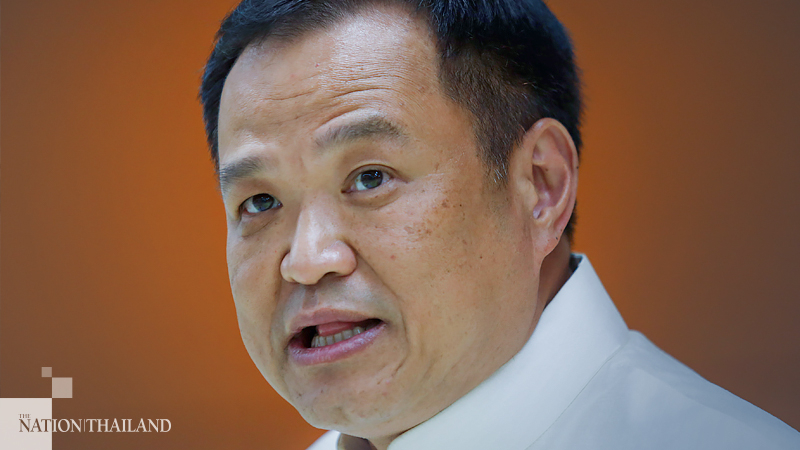 Anutin reportedly held a video conference with the ministry’s senior officials and chiefs of public and private hospitals on Monday to inform them about preparations for the first phase of vaccinations.

Dr Sophon Mekthon, chairman of a subcommittee managing Covid-19 inoculations, said private and public medical staff in the frontline will be the first to be vaccinated, especially in high-risk zones like Samut Sakhon, Bangkok, Tak’s Mae Sot district and deep South.

He said that once the first batch arrives, it will take two weeks to distribute and inoculations can begin in the third week.

Experts have been tasked with deciding whether all 50,000 doses will be used as first shots or if some will be kept behind to use as boosters.

Two doses of the vaccine inoculated within four to 12 weeks are required for effective immunisation.

Medical staff can volunteer for inoculations by registering on the “MorPromp” application by February 12.

The ministry is also seeking an appropriate channel for members of the public to register for the vaccine. Sophon said Anutin has insisted that Covid-19 immunisation should be delivered on a fair and transparent basis.

Separately, Sophon Iamsirithavorn, deputy director-general of the Department of Disease Control, said initially some 7,000 private and public medical staff working on the frontline will be inoculated followed by some 1,000 related staff working in high-risk areas.

He said also under consideration are some 100,000 people who may develop severe symptoms or even die if infected.

Sophon added that next week, 2.5 million syringes will be distributed to hospitals, adding that there is sufficient supply as syringes are locally produced.