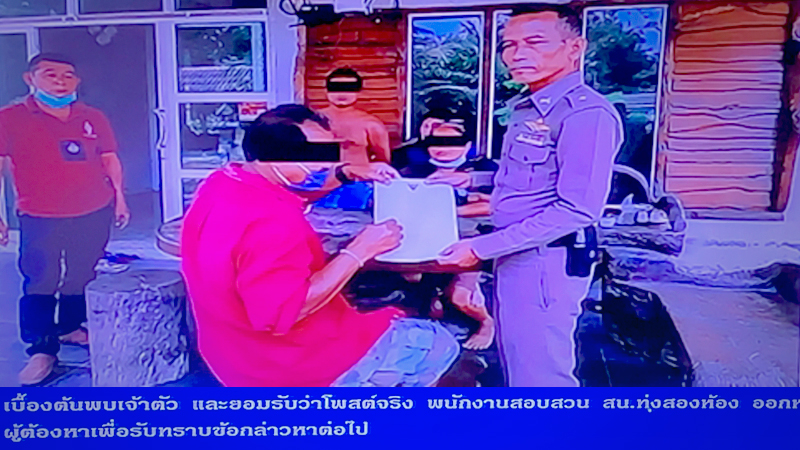 The police along with the Digital Economy and Society Ministry’s Anti-Fake News Centre and the National Broadcasting and Telecommunications Commission on Friday cracked down on people for allegedly posting fake information about the Covid-19 outbreak.

“Four of these persons had allegedly written the posts themselves, while 31 others shared fake news about the Covid-19 situation.” 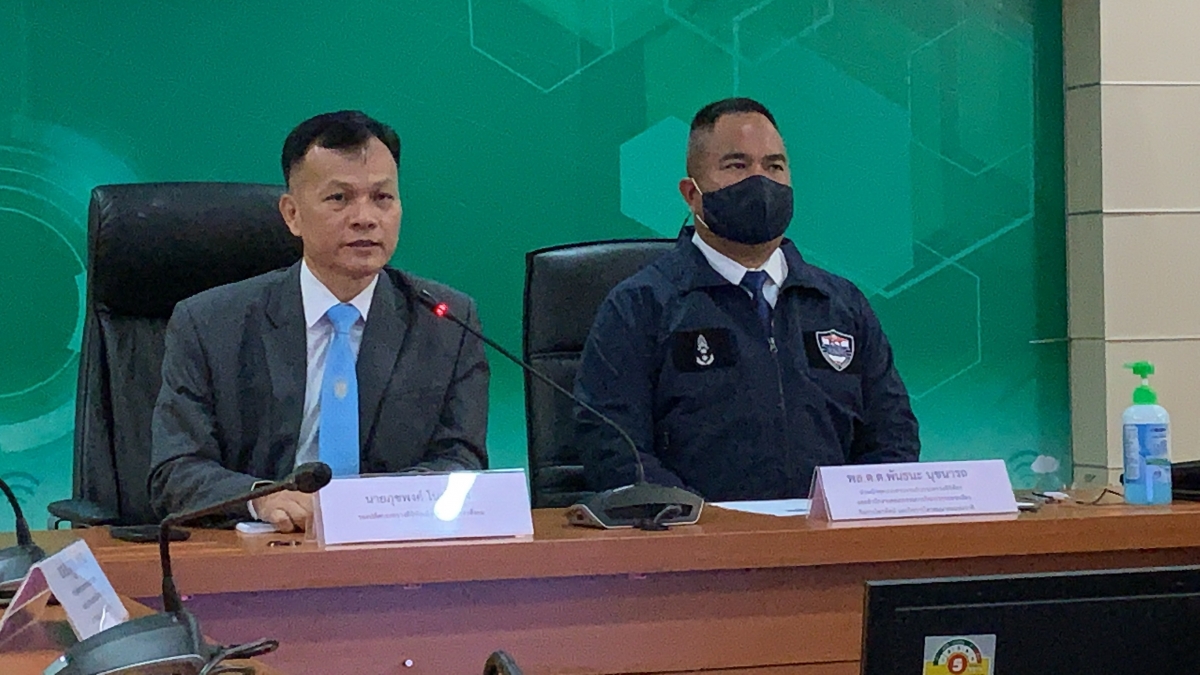 Phanthana added that the fake stories being shared include reports that migrant workers have broken out of a quarantine facility, claims that Covid-19 is caused by bacteria from the 5G spectrum and not a virus and announcements that travel to some provinces is prohibited. 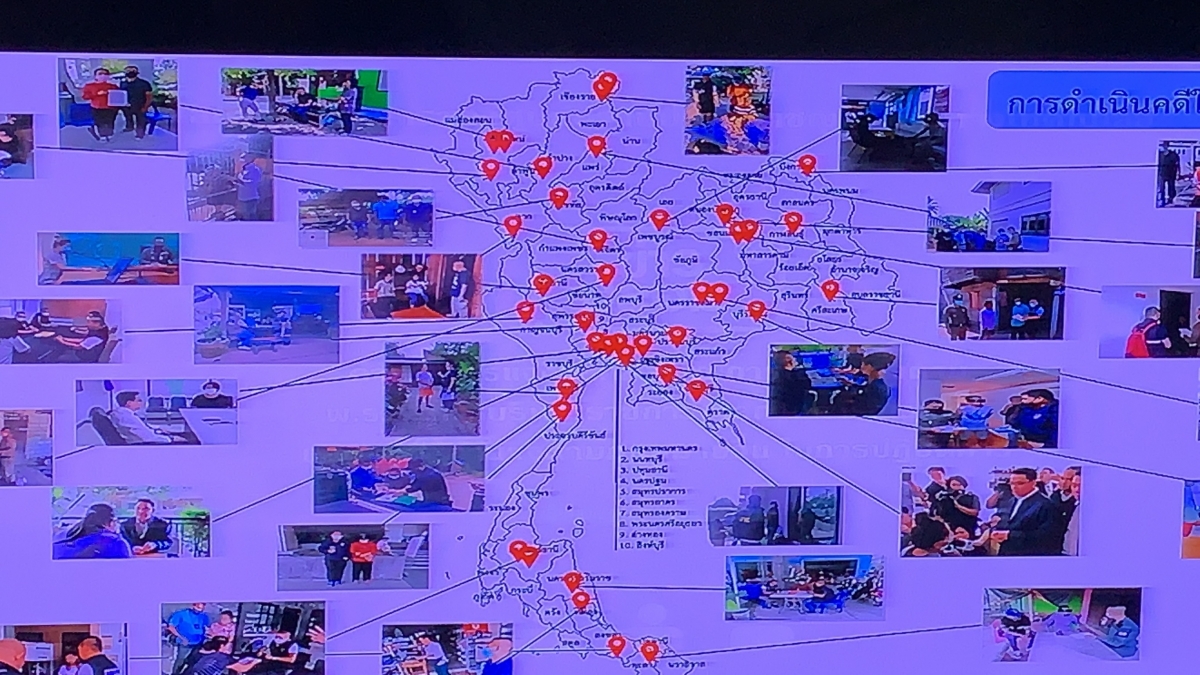 “Original posters will be charged for violating the Computer Crime Act and Emergency Decree on Public Administration in Emergency Situations, which carry a punishment of up to five years in prison and/or Bt100,000 in fines,” he added.

“Those who shared fake news were let off with a warning but were told to delete or edit their posts.

“Please verify the information you receive with related agencies before posting or sharing to avoid breaking the law,” Phanthana said. 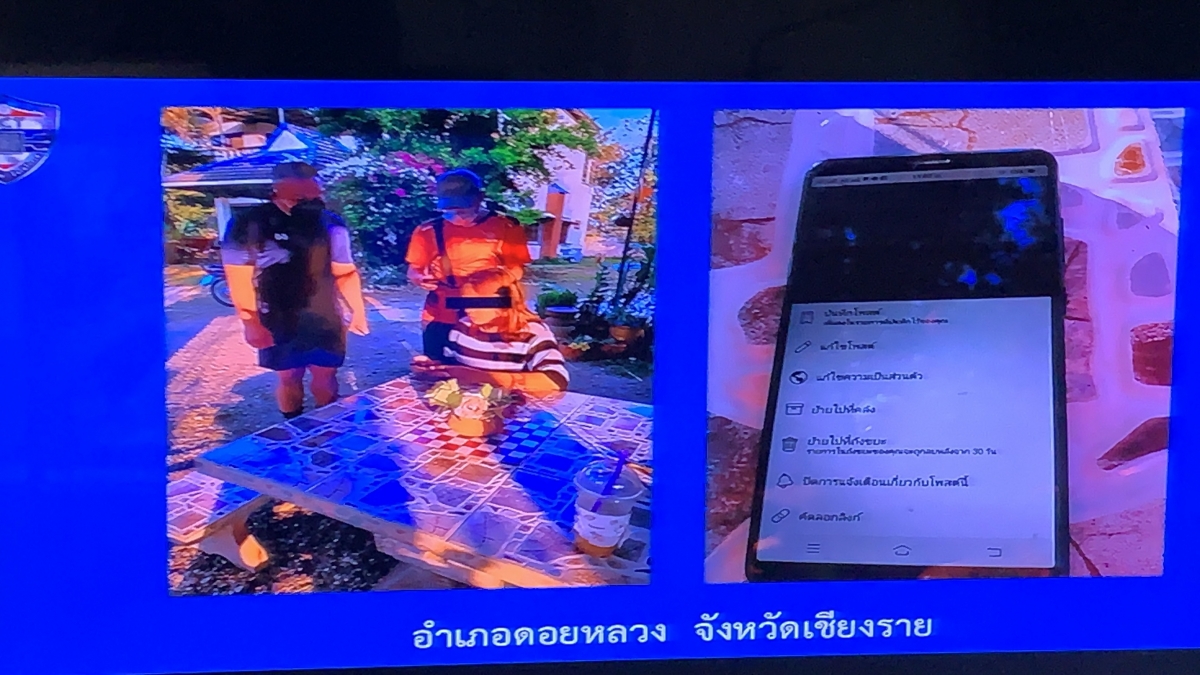