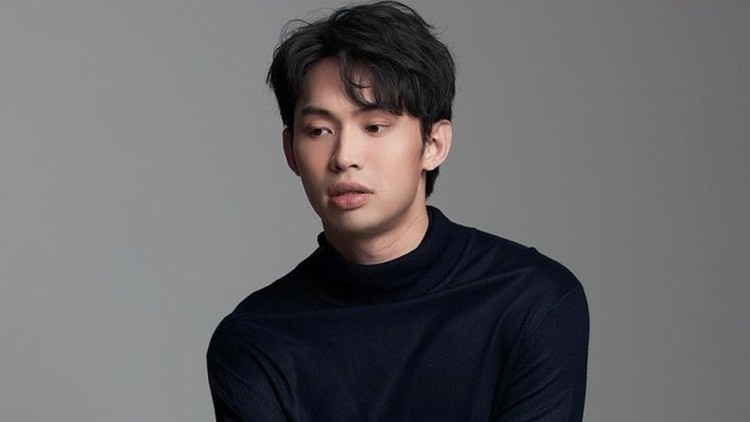 Police have summoned Techin Ployphet aka DJ Matoom to acknowledge charges for violating the Communicable Diseases Act and Emergency Decree by holding a party on January 9.

The party was held at Banyan Tree Hotel in Bangkok’s Sathorn area.

DJ Matoom has been summoned to acknowledge the allegations on February 15 but can postpone his visit if he requires medical attention. Police said guests at the party will also be invited to testify, adding that so far no illegal objects or drugs have been found in the banquet room where the gathering was held.

Officials also found that the hotel did not serve alcohol at the party and can therefore not be held responsible. Also, people are within their right to bring alcohol from outside as hotel rooms are not listed as sites where drinking is banned.

The party was seen as a “super spreader” event as 26 persons, including DJ Matoom, were infected and 113 people were at high risk.