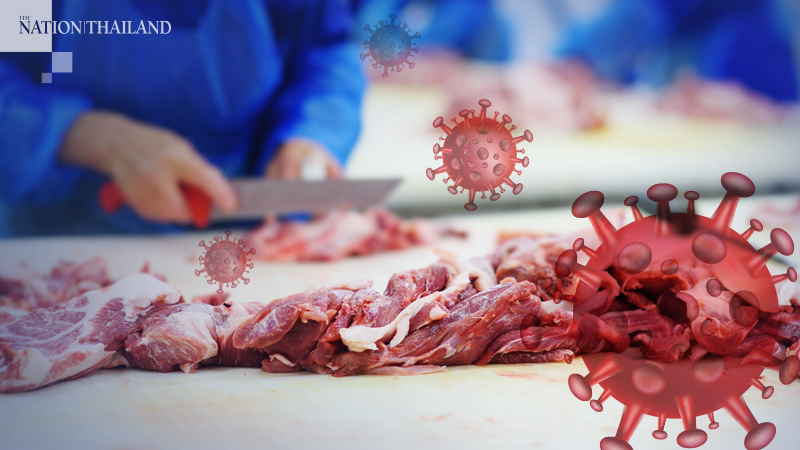 A new cluster infection linked to a super-spreader in Samut Sakhon has resulted in at least 87 coronavirus cases around the country, the Centre for Covid-19 Situation Administration (CCSA) warned on Monday.

The super-spreader was identified as a female pork vendor at a market in Samut Sakhon who lives in Amphawa, in the neighbouring province of Samut Songkhram.

She discovered she had Covid-19 on January 28, while her daughter-in-law tested positive on January 30.

As of February 4, the pork vendor had been linked to 86 other virus cases around the country. They include 22 people infected in Samut Sakhon, five in Phetchaburi, and one each in Bangkok, Ratchaburi, and Suphan Buri.