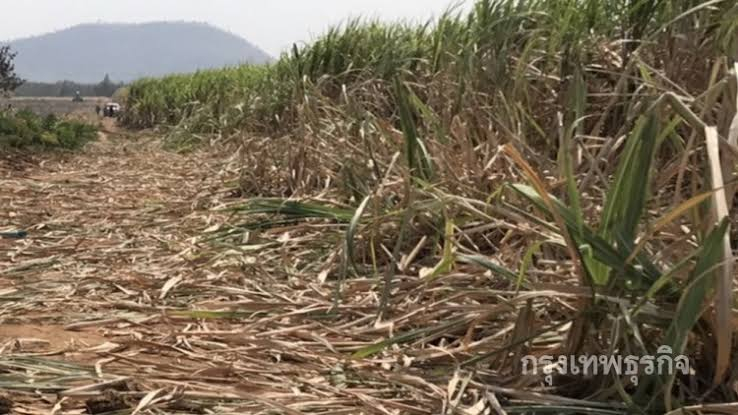 The Office of Cane and Sugar Board (OCSB) is soon to submit a new Cane and Sugar bill to the Agriculture Ministry for comment before it goes to the Council of State for endorsement.

OCSB secretary general Worawan Chitaroon said that when the bill has been endorsed by the Council of State, it will be forwarded to the Cabinet for deliberation and approval to replace the outdated Cane and Sugar Act of B.E. 2527.

Among other things, the new bill will allow sugar cane to be used as a material for other products rather than for only making sugar and will also do away with provisions that violate the regulations of the World Trade Organisation, she said.

“The current Cane and Sugar Act has been in use since 1984 so some provisions do not go along with Thailand’s commitment to international rules, prompting Brazil to file a complaint with the WTO that Thailand subsidises its industry in violation of WTO regulations,” Worawan said.

“And the new bill will allow sugar cane to be used to make other products that will benefit not only farmers and sugar mills but also consumers and the overall national economy.”

She said the new bill would particularly benefit the bio petrol and bio-chemical industries in the Eastern Economic Corridor zone.

Narathip Anantasook, chief of the Office of the Federation of Sugar Cane Farmers of Thailand, said sugar cane planters have provided input for the drafting of the new bill.

Narathip added that the federation had proposed the new provisions that would prevent Thailand from violating the WTO regulations regarding the sugar industry.

He said the coup order that floats the price of sugar in line with the WTO regulations would expire in September and the new bill would prompt the country to comply with the WTO rules.

Komkrit Nakhalak, assistant managing director of Mitr Phol Sugar Co Ltd, said the new bill’s regulations that would allow sugar cane to be used for other products would benefit the EEC project.

He said Mitr Phol also has a project to build a biological fuel factory on its 4,000 rai of land in Khon Kaen’s Ban Phai district and the project would benefit from the new bill.