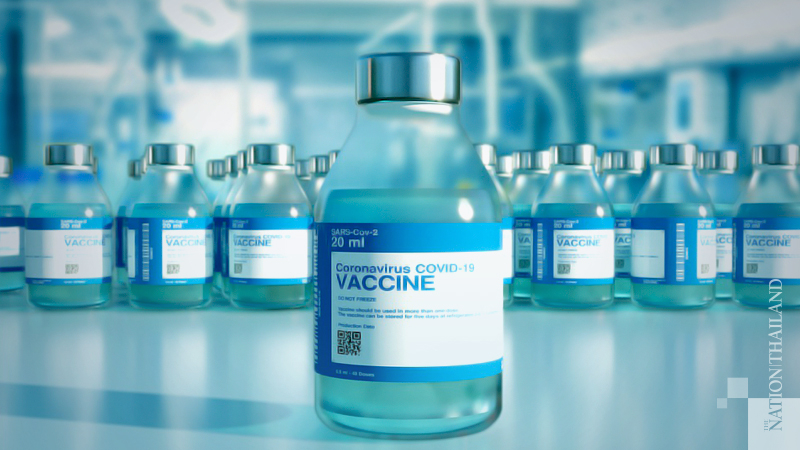 To import vaccines at high cost, to store them in special facilities and then have people refuse them is a daunting prospect.

While some countries ~ principally the United States, the United Kingdom and a few others ~ have already launched ambitious vaccination programmes and others including India plan to do so in the next few days, the studied reluctance of some countries that had fared relatively well in controlling the coronavirus epidemic to commence vaccination drives must invite attention.

These countries have not yet approved any of the vaccine candidates on offer and have opted to observe developments across the world before taking a decision. Among them are Japan, South Korea, New Zealand and Australia.

Even Hong Kong’s local administration has opted for a cautious approach, notwithstanding China offering vaccines, with a medical expert on the island territory’s Executive Council telling a news agency that “it’s not a bad thing to sit back a bit and see how others are doing.”

Many experts in these countries have explained their concern by saying that the vaccines for the first time ~ and following accelerated development programmes ~ use mRNA technology that makes the human body produce proteins that then develop protective antibodies and must thus be evaluated very carefully.

But there are other factors at play, too. South Korea, for instance, has expressed concern at the manner in which pharmaceutical companies have sought and obtained legal immunity following rushed negotiations where one party ~ the supplier ~ has held all the cards. The country’s Health minister Park Neung-hoo told a recent news briefing, “It is nearly universal around the world that extensive immunity from liability is being demanded.”

He added that rushing to vaccinate populations “before we identify risks is not so necessary for us.”

Despite Opposition criticism, New Zealand’s approach has been similarly measured, aided no doubt by the fact that the country’s early anti-virus measures that won Prime Minister Jacinda Ardern acclaim have largely controlled the epidemic.

Another concern cited by these countries is that a botched roll-out of the vaccination programme could further erode public confidence in the efficacy of the vaccines. A recent survey had found that the numbers of those willing to take the vaccine had dropped a whopping 9 percentage points from last October to November.

To import vaccines at high cost, to store them in special facilities and then have people refuse them is a daunting prospect. In any event, experts argue that jumping the gun without analysing all factors is inadvisable, unless a country faces a galloping rise in numbers of afflictions, as reported in the USA and UK, making vaccination, even in a worst-case scenario, the lesser of two evils.

With most Asian countries having achieved relatively greater success in controlling the virus, and with people having embraced safety precautions with far greater enthusiasm than in parts of Europe and the US, policy-makers believe there is no need to panic, even if the delay in vaccination draws political backlash, as indeed it is now beginning to.