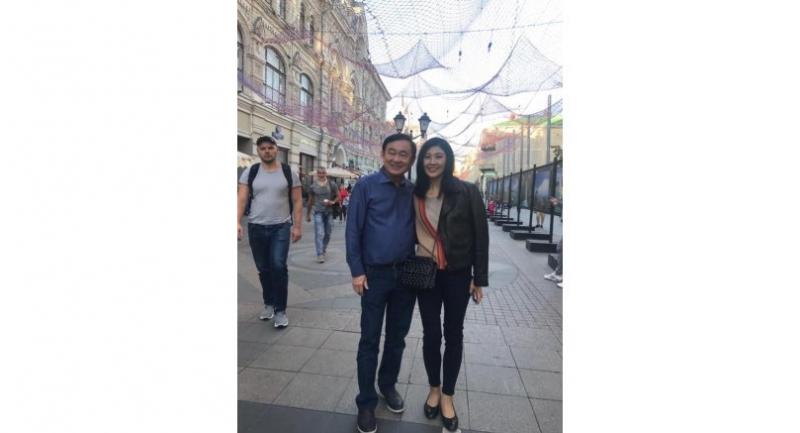 “So, I take the chance to stroll here. I have not returned here for a long time. It has changed a lot and the roads are wider. Sidewalks have been put in order and they are tidy clean, resulting in more tourists and more economic activities,” Yingluck said in her post.

The former Pheu Thai PM fled the Kingdom two or three days before the Supreme Court’s Criminal Division for Holders of Political Office delivered a verdict on her rice-pledging scheme case in August last year.

She initially kept a low profile, but now more frequently updates her activities on social networks.

Observers consider the more frequent updates by the fugitive siblings as the nation heads to an election is a signal to Pheu Thai supporters that Thaksin has not abandoned the party.