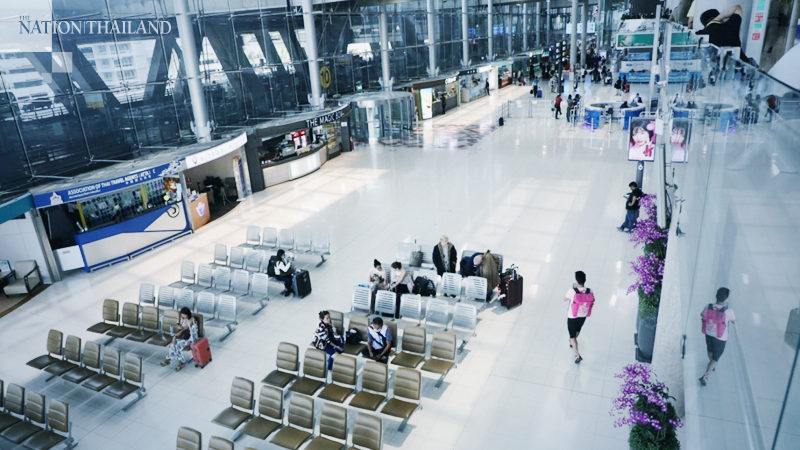 In a move to control the spread of Covid-19, the government plans to further restrict arrivals to Thailand from April 2 to April 15, though the prime minister has called on the Foreign Ministry to issue a clear directive on the subject.

Taweesin Visanuyothin, spokesman for the Centre for Covid-19 Situation Administration, said Prime Minister Prayut Chan-ocha has told the Foreign Ministry to issue a new directive prohibiting new arrivals. However, details of the directive are yet to be announced.

Meanwhile, Dr Sophon Iamsirithaworn, director of the Division of Communicable Disease, said the Public Health Ministry has proposed that every individual planning to travel to Thailand should first practice 14-days of self-isolation.

“Those wishing to visit the country are also required to register with the Thai embassy in their country. The registration has to also show their expected date of departure. They must be screened after the 14-day quarantine before being granted permission to travel,” Dr Sophon said. “This requirement applies to arrivals from all countries as more than 200 countries have been affected by Covid-19.”

“The spread of Covid-19 must be stopped,” he said. “The Foreign Ministry will issue a clear directive on the issue. People who already have permission to enter Thailand, can do so under strict procedures handled by the Thai embassies.”

The premier also expressed concerns about Thais stranded overseas and called on people whose relatives are outside Thailand to contact the Foreign Ministry. He also called on people to avoid travelling or using public transport.

The total number of Covid-19 cases in Thailand has reached 1,875 with 104 new infections confirmed over a 24-hour period and three new deaths.