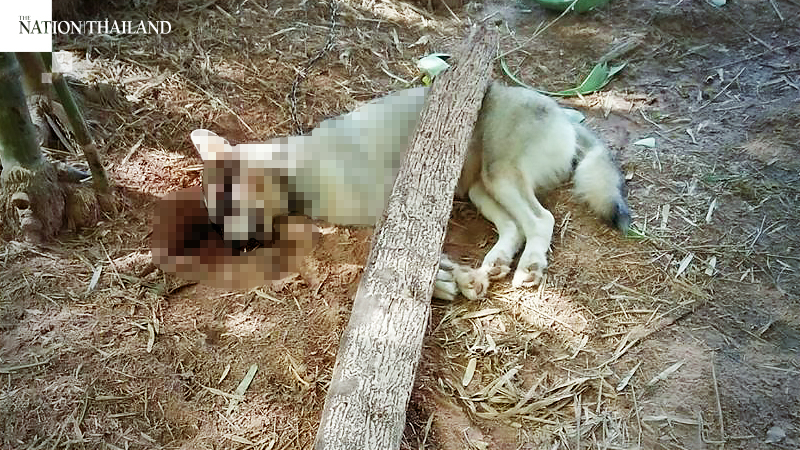 According to the post, the owners came home from the temple on Tuesday to a ghastly view – the bodies of their two dogs with their heads smashed in, their eyes gouged out and their bodies slashed.

WDT said the owners believe the attacker’s aim was to only kill the dogs, because nothing in the house had been stolen.

The owners also said that the huskies were always kept in their kennel to ensure they didn’t go out and hunt chickens owned by locals living nearby.

Watchdog said it is monitoring the case and has urged the owns to report this case to police. It is believed that one of the locals may think these dogs had hunted their chickens, so decided to kill the dogs.