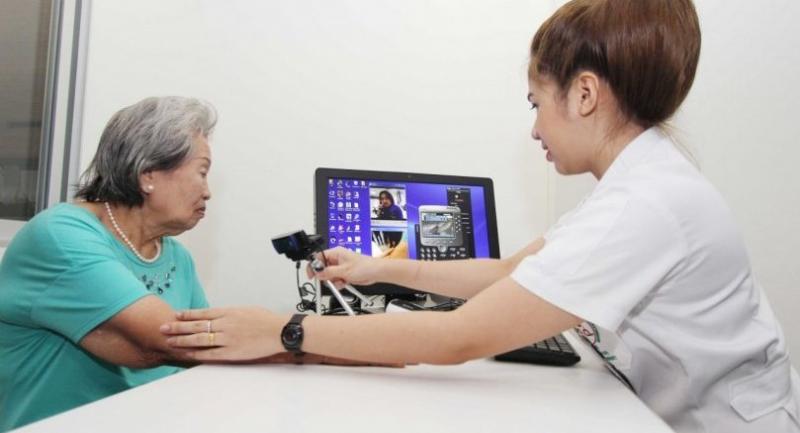 THAILAND WILL become a full-fledged ageing society in 2021 when the number of its senior citizens is expected to reach 13.1 million or 20 per cent of the total population, the National Economic and Social Development Board or NESDB reported recently.

Among them, those who are 70-79 and above 80, will account for 37.2 per cent and 19.1 per cent respectively, making up 56.3 per cent of the total aged population.
According to a survey by the United Nations Population Division in Asean, the proportion of the ageing population will double in two decades, from 7.73 per cent in 2015 to 15.49 per cent in 2035 (equal to the global average).
The two countries with the largest proportion of ageing population are Singapore (31.74 per cent) and Thailand (23.39 per cent), while the two countries with the lowest proportion are Laos (8.38 per cent) and the Philippines (8.72 per cent).
A longer life brings opportunities for older adults and their families as well as for their communities. Commercial businesses can be successful in innovating on these opportunities and achieving business expansion, according to the Asia-Pacific Economic Cooperation (Apec) International Workshop on Adaptation to Population Ageing Issues. But first they need to better understand the market dynamics and spectrum of older adults as consumers and view them more as assets rather than as burdens to society, said the workshop.
The opportunities of longer life are impacted by health and underscore the importance of positive, healthy ageing-related behaviours such as good nutrition and active lifestyles.
Healthy ageing also requires a sustained commitment and actions from national leaders to formulate evidence-based policies, including systematic nutrition screening and intervention, healthcare workforce training, and education to strengthen and support an active ageing population.
In addition, governments should consider engaging commercial businesses to help set sustainable policies that can advance products for older adults.
Finally, governments should set national and local goals to incentivise commercial business development and investment in public-private partnerships to improve the quality of care, promote healthy ageing, and impact outcomes for non-communicable diseases, ultimately benefiting the populations of the Apec countries, the research said.
A commercial perspective on opportunities for business expansion should start with a review of market dynamics including size, growth potential and spending power of senior citizens.
This study presents a brief overview since other presentations during the Apec workshop included targeted details on ageing and economic growth. By 2020, an estimated 13 countries will be “super-aged,” meaning more than 20 per cent of their populations will be 65-year-old or older. Japan already meets this definition today.