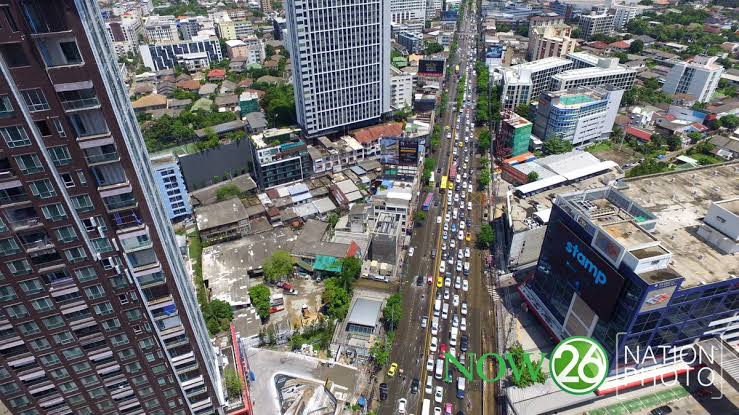 Property firms believe that the Bank of Thailand’s relaxing of its loan-to-value or LTV rule will improve the property market for the rest of this year.

The BOT on Thursday announced it would relax the LTV for homebuyers purchasing residences together and that borrowers or co-borrowers applying for a loan under the first home buyers rule and who do not own any other residence would be given a 90 per cent mortgage on a condominium and 95 per cent for a single detached house and townhouse.

The co-borrower is defined as a borrower supporting the family in its bid to obtain a mortgage to buy a residence but who will not become the owner of that residence.

“We believe that the relaxation of the LTV in relation to co-borrowers will see the property market improve by up to two per cent for the rest of this year. This market represents about 20 per cent of the total property market value, which is expected to be worth about Bt760 billion this year,” Issara Boonyoung, chief executive officer of Kanda Group, who also honor chairman of Business Housing Association, said in an interview with The Nation on Friday.

He added that the relaxing of the rule will open the opportunity for co-borrowers to make a down payment of about 10 per cent for condominium and five per cent for single detached house and townhouse under the LTV first home concept.

The transfer of residences on hold this year has continued to drop and currently stands at seven per cent, which is better than the early estimates of 10 per cent.

The LTV, which became effective on April 1, 2019, resulted in a drop in the property market in the second quarter of this year, as most homebuyers sped up the transfers of their residential projects and completed them in the first quarter. This had a direct impact on the financial results of property firms, with most announcing a double-digit drop in the second quarter.

For example, Supalai Plc announced total revenue of Bt4.47 billion for the second quarter, a 30-per-cent drop from the Bt6.44 billion achieved in the same period of last year.