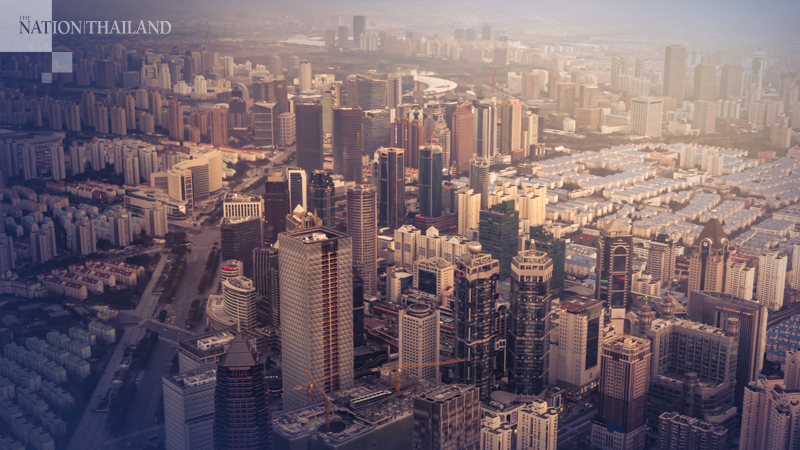 Broker fees are back, at least for now. Just days after New York's real estate industry reacted with shock and confusion to a state ban on broker fees, a judge temporarily blocked the new rule.

The decision put the new regulation on ice until at least next month, giving a victory to the real estate agents who railed against the rule when it was unearthed last week. For tenants, it could mean a return of a costly fee that has been paid grudgingly for decades by renters in New York City.

Broker fees, which aren't common in the U.S. outside New York, can run as high as 15% of a year's rent. The cost, which comes on top of other cash payments required to take the keys to an apartment, is often a surprise to newcomers. Even longtime city residents complain about the fee, arguing it should be covered by landlords.

New York State Supreme Court Justice L. Michael Mackey in Albany responded by issuing a temporary restraining order putting the regulation on hold at least until he holds a hearing in March. The ruling means "thousands of hardworking, honest real estate agents across New York State can do business in the same way they did," the board said in a statement.

Mayor Bill de Blasio said he was surprised by the lawsuit, adding the "system is breaking down" and the city has gotten more and more unaffordable.

"If we don't take these kinds of aggressive actions quickly the place is not going to be livable for working class and middle class people," de Blasio said.

The ban on fees was discovered last week in a state document dated Jan. 31. The rule, preventing brokers working for landlords from charging a fee to tenants, was issued as part of guidance meant to clarify a broader package of rent reforms that passed last year.

It added to the frustration of landlords still smarting from the broader legislation, which they've argued makes it difficult to raise rents or cover the cost of improvements in the city's roughly 1 million rent-regulated apartments. Values of buildings with regulated units have declined, and interest in acquiring them has plummeted as investors mull how much they're now worth.

The new rule, which survived less than a week, had thrown New York's rental market into chaos. Broker Jason Haber found a tenant for a three-bedroom apartment in Greenwich Village and was set to pocket a fee of about $15,000. Then the email arrived.

"I'm sure as you know, the rent laws have changed," the tenant wrote. "We won't be paying the fee, the landlord will be paying it."

Haber, an agent at Warburg Realty, was stuck. His commission had already been baked into the agreed-upon rent, which would have to be renegotiated. In the end, the tenant agreed to a higher monthly rate that would cover the landlord's added expense, without having to pay Haber's upfront fee.

Some listings on StreetEasy were already showing higher rents before the judge ruled on the temporary ban. A two-bedroom unit in Yorkville got a 4% hike to $5,000 a month on Friday after the broker fee was removed. The rent on an Upper West Side studio was increased 9% to $2,400.

In 2019, 45% of New York City rentals listed on StreetEasy included a fee, according to the website. And those charges make it more expensive to find an apartment.

In November, Manhattan apartment rental rates rose the most on a monthly basis since 2012. Units leased for a median of $3,502 after subtracting the value of concessions -- just $19 short of a July record high, according to a report by appraiser Miller Samuel Inc. and brokerage Douglas Elliman Real Estate.

While Haber and other brokers argued the ban on fees would stifle the industry and eliminate jobs, the change was welcomed by tenant advocates. Groups working on behalf of renters, including the Legal Aid Society, said it would level the playing field.

Even if landlords pass along the cost, spreading it out over the term of a lease is less painful than an upfront payment on top of a security deposit, according to Judith Goldiner, head of the organization's civil law reform unit.

"It's very difficult for low-income people to pay broker fees, and it's one of the ways that keeps our clients from being able to move to better places" she said. "It's a huge amount of money even if you're not really low-income, like people starting out in New York."