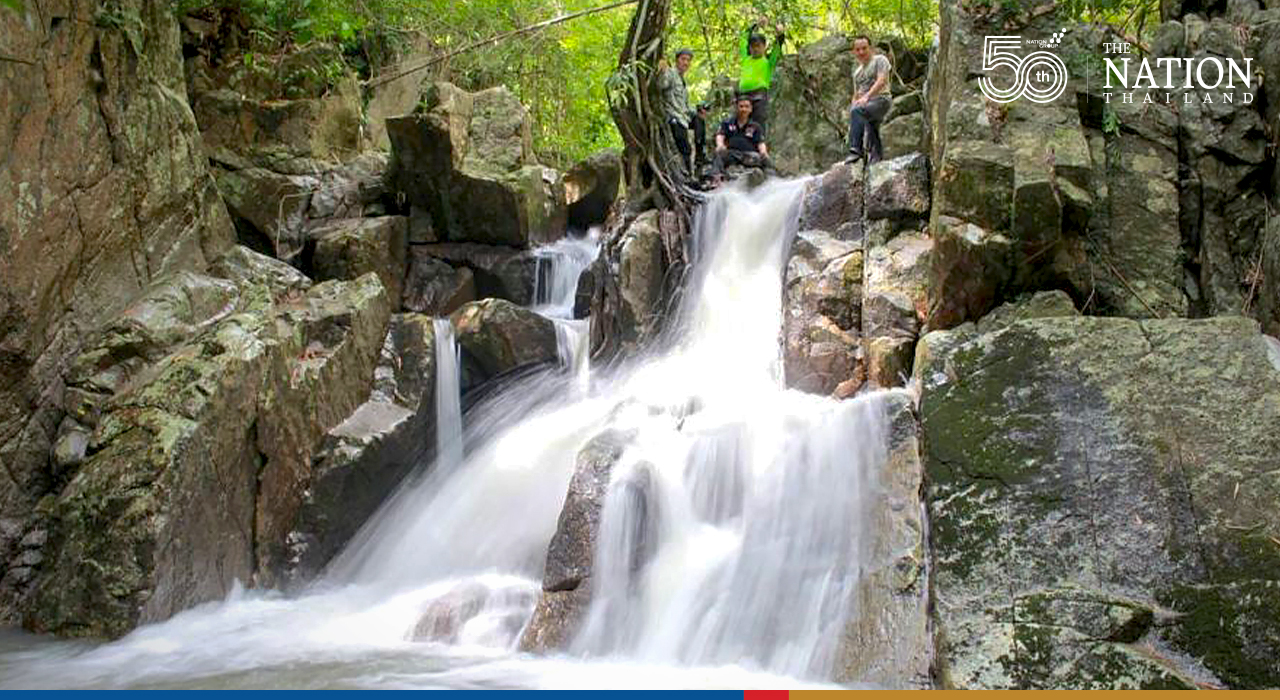 Thai Prachan National Park is a part of the Kaeng Krachan Forest Complex, but most people are not familiar with this tourist attraction.

Last month, Kaeng Krachan Forest Complex in the west of Thailand was added as a Unesco World Heritage Site.

The forest is well-known among travellers as home to famous national parks, namely Kui Buri and Kaeng Krachan. However, only some people know that Thai Prachan National Park is located in the same area as the two.

In the past, this area was a stronghold of the Communist Party of Thailand. There were several violent clashes in those times, causing damage to people and property.

The government later seized the area from the communists, and in 2003 set up a national park, in accordance with Queen Mother Sirikit’s commitment to preserve forest areas in Thailand.

A highlight of Thai Prachan National Park is the Pong Krathing hot spring, located in Ban Kha district of Ratchaburi province. Many travellers used to visit the hot spring before the Covid-19 pandemic, but it was still not as popular as Chae Son hot springs in Lampang province.

There is a camping area in the national park, near Ban Thai Prachan reservoir. Also, there are routes to the forest in the same area, which can lead adventurous tourists to numerous attractions, such as the Thai Prachan waterfall and gorges. To reach the waterfall, travellers must start their 20-kilometre journey from Leela gorge.

Though Thai Prachan National Park has not been very popular, it is worth spending your precious time exploring the area.

When the Covid-19 situation in Thailand improves, this park could be the ideal choice for a break from city life, as its location is not far from Bangkok.