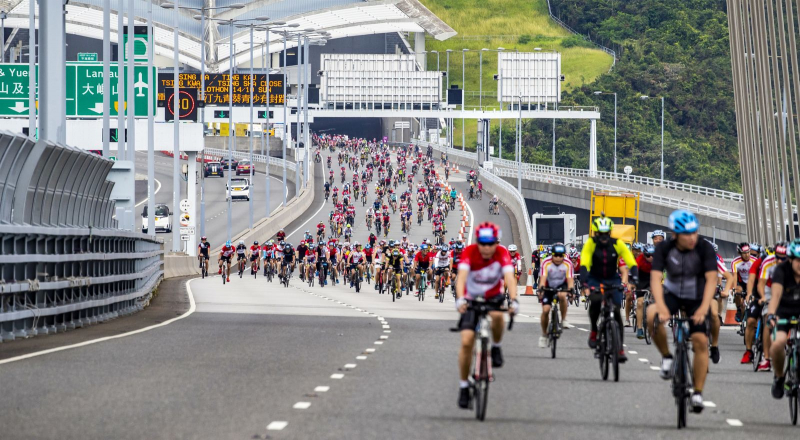 Despite the current chaos in Hong Kong where protests are increasingly turning violent and have spread to from Hong Kong island to the Kowloon side, effectively paralysing all major areas from Tsim Tsa Tsui to Mongkok, the Hong Kong Tourism Board (HKTB), there are no plans to cancel or postpone the Hong Kong Cyclothon, the organisers said on Monday.

The Hong Kong Cyclothon is the third and final race in the International Hammer Series after stops in Stavanger, Norway and Limburg, the Netherlands in May and June, respectively.

Launched in 2017, with a recent announcement that one more stage would be added in Colombia in 2020, the Hammer Series is unique team vs team race format with no individual rider rankings.

The Hammer Hong Kong is designed to maximise spectator excitement, with close-up views of 12 UCI WorldTour teams and other professional teams in two thrilling disciplines: the Hammer Sprint and the Hammer Chase. 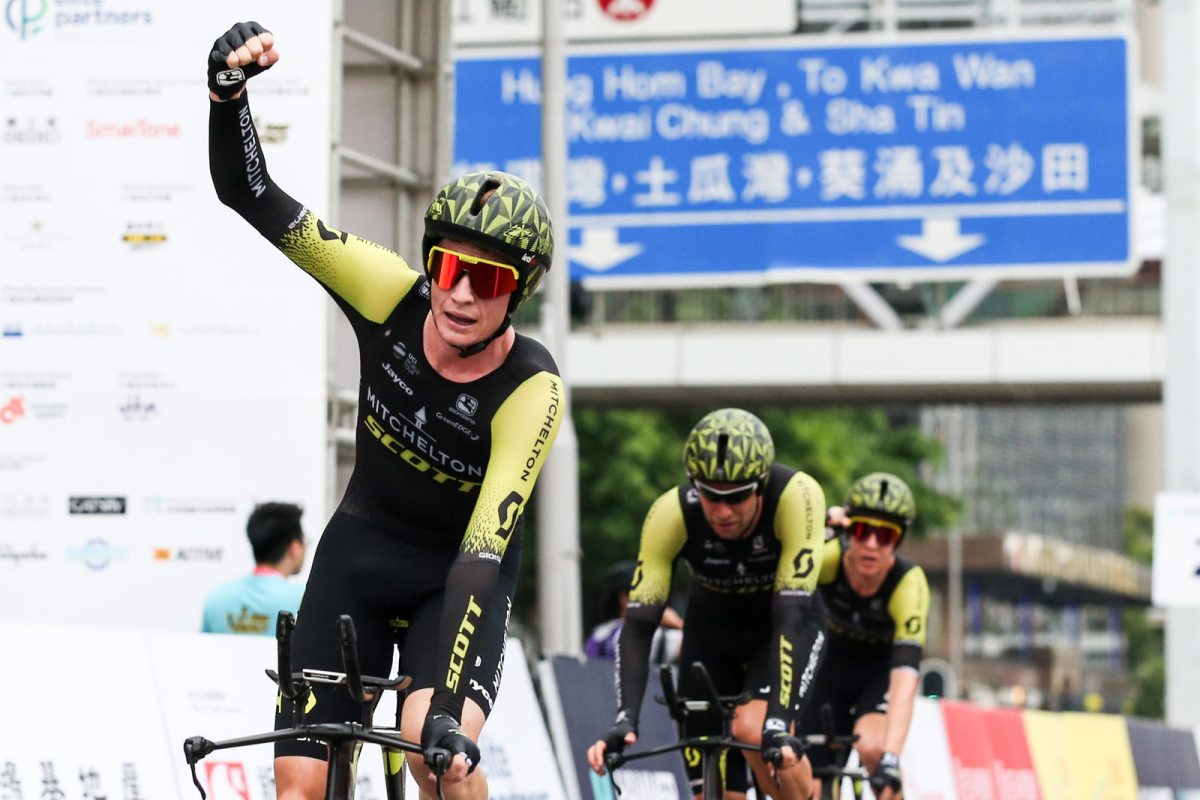 The all-out races take place on a 3.8km circuit in Tsim Sha Tsui, in the heart of Hong Kong, which serves as spectacular arena for the fast and furious action. The team that crosses the finish line first in the Hammer Chase will win the Hammer Hong Kong, while the team that accumulates the most points in all three Hammer Series races will be crowned overall Hammer Series 2019 Champions.

In addition to the Hammer Series, amateur cyclists from around the world can participate in the equally exciting 30km or 50km rides, and enjoy a breath-taking ride through the diverse cityscape of Hong Kong. Streaking on a bike across Tsing Ma Bridge, Ting Kau Bridge and Stonecutters Bridge is a “must-do” for cycling lovers and professionals alike.

Moreover there will be a new riding event, called the Fancy Dress Bike Party. The participants are encouraged to dress in eye-catching outfits (with helmets) to enjoy riding without any limitations, adding a joyous atmosphere to the intense competitions.

The 30km and 50km rides are open to all cyclists. Online registration will be available from 9am on August 7 (Thailand Time). Please visit register.hongkongcyclothon.com

More information on the Hong Kong Cyclothon can be found at www.discoverhongkong.com/Cyclothon.