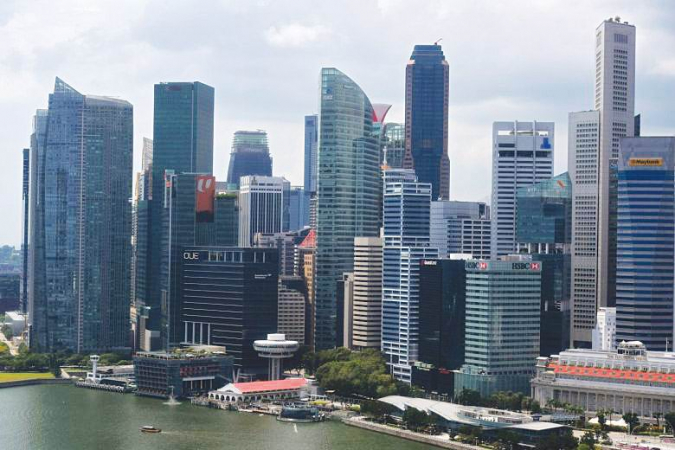 The International Monetary Fund (IMF) cut its 2019 economic growth forecast for Singapore from 2.3 per cent to 2 per cent on Tuesday (July 16), as international trade tensions impacted exports from the city-state.

Singapore's economy expanded a measly 0.1 per cent in the second quarter, raising fears of a recession and monetary policy easing.

“Given global trade tensions, support from external sectors is expected to fall and growth drivers are projected to shift back to domestic demand,” the IMF said, as quoted by Reuters.

“Risks to the outlook are tilted to the downside and mainly stem from external sources, including a tightening of global financial conditions, escalation of sustained trade tensions and deceleration of global growth.”

The IMF forecast Singapore's economic growth to stabilise at around 2.5 per cent over the medium term, based on discussions with Singapore officials that ended on May 14.