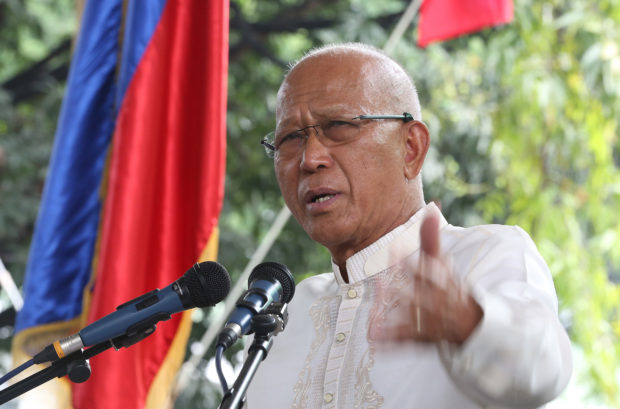 Defense Secretary Delfin Lorenzana plans to go “window shopping” for military equipment in Europe in September to further upgrade the Armed Forces of the Philippines’ capability.

In a short message to reporters on Wednesday, Lorenzana said that he planned to travel to France, the Czech Republic, the United Kingdom, Spain and Portugal.

“For the time being, I would just window shop if they have equipment that we want that are within our budget,” he said after French Ambassador Nicolas Galey said Paris was open to defense cooperation.

“We are obviously 100 percent available to have the same kind of cooperation with the Philippines like the one we have with … Malaysia and Australia,” Galey said during the Bastille Day celebration in Makati City on Sunday.

Galey said France was motivated to improve its military cooperation with the Philippines because of their territorial interests in the Pacific and Indian Oceans.