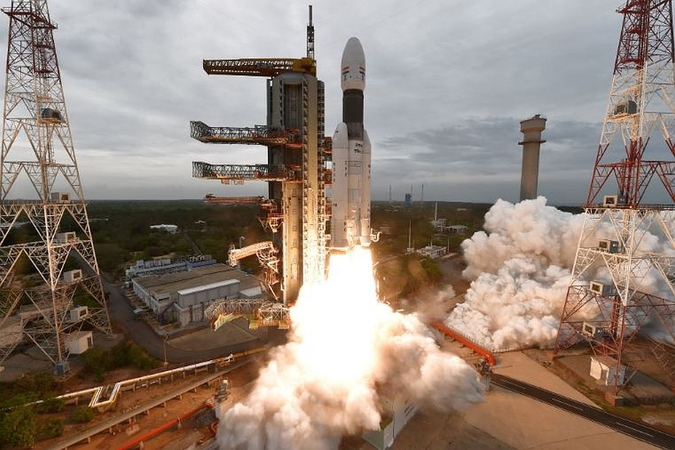 India’s ambitious lunar mission faltered in the last leg on Saturday as Vikram lander lost its connection with the ISRO and left the nation anxious.

The lunar lander of Chandrayaan 2, Vikram has been located on the moon’s surface and the ground station is working to establish contact, ISRO chief K Sivan told news agency ANI today. ISRO had lost contact with Vikram on Saturday morning as the lander was attempting a historic soft landing near the south pole of the moon.

“We’ve found the location of lander Vikram on lunar surface and orbiter has clicked a thermal image of the lander. But there is no communication yet. We are trying to have contact. It will be communicated soon,” Mr Sivan said.

India’s ambitious lunar mission faltered in the last leg on Saturday as Vikram lander lost its connection with the ISRO and left the nation anxious. At the time connection with Vikram was lost, the lander was just 2km above the moon’s surface.

Chandrayaan 2 began its journey on July 22 from Sriharikota in Andhra Pradesh. After the United States, Russia and China, Chandrayaan 2 was expected to help India make space history by achieving the feat.

The mission had been scheduled to launch a week earlier but the launch was aborted less than an hour before lift-off after a technical glitch.