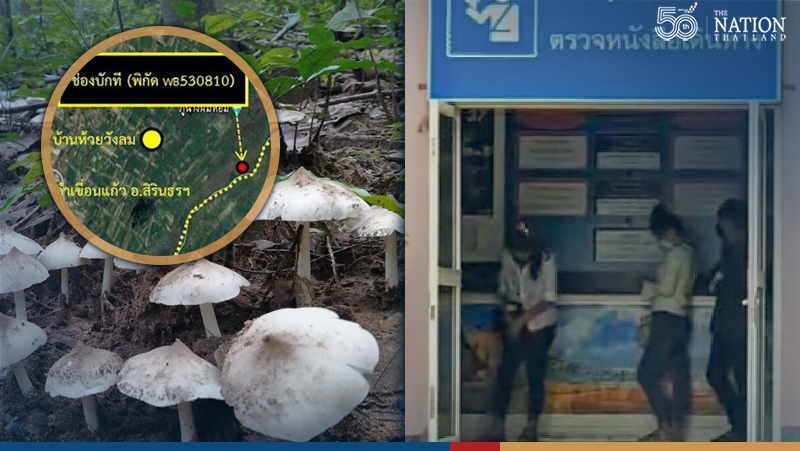 The Foreign Ministry on Tuesday debunked rumours that a group of Thais detained in Laos after sneaking across the border have been injected with Pfizer vaccine.

Ministry spokesman Thani Saengrat confirmed that seven Thai mushroom pickers had been detained in Champasak province on August 1 after straying over the border from Sirindhorn district in Ubon Ratchathani.

However, reports in the Thai media that Lao authorities had vaccinated all seven mushroom pickers with Pfizer were false, he said. Thani added that such fake news risked encouraging other Thais to follow in their footsteps.

Laos began mass vaccination on June 16 with Pfizer jabs procured via Covax. Pfizer, which is not yet available in Thailand, is an mRNA vaccine that offers high protection against the Delta variant of Covid-19.

Health authorities in Laos had yet to decide whether to vaccinate the seven Thai encroachers, Thani said.

The seven Thais are being held at Detention Centre 21 in Champasak province. They will be detained for 14 days in line with Lao disease-control measures before being deported back to Thailand.

The Foreign Ministry is coordinating with Champasak authorities to provide assistance to the detainees and ensure all seven can return to Thailand as soon as possible.