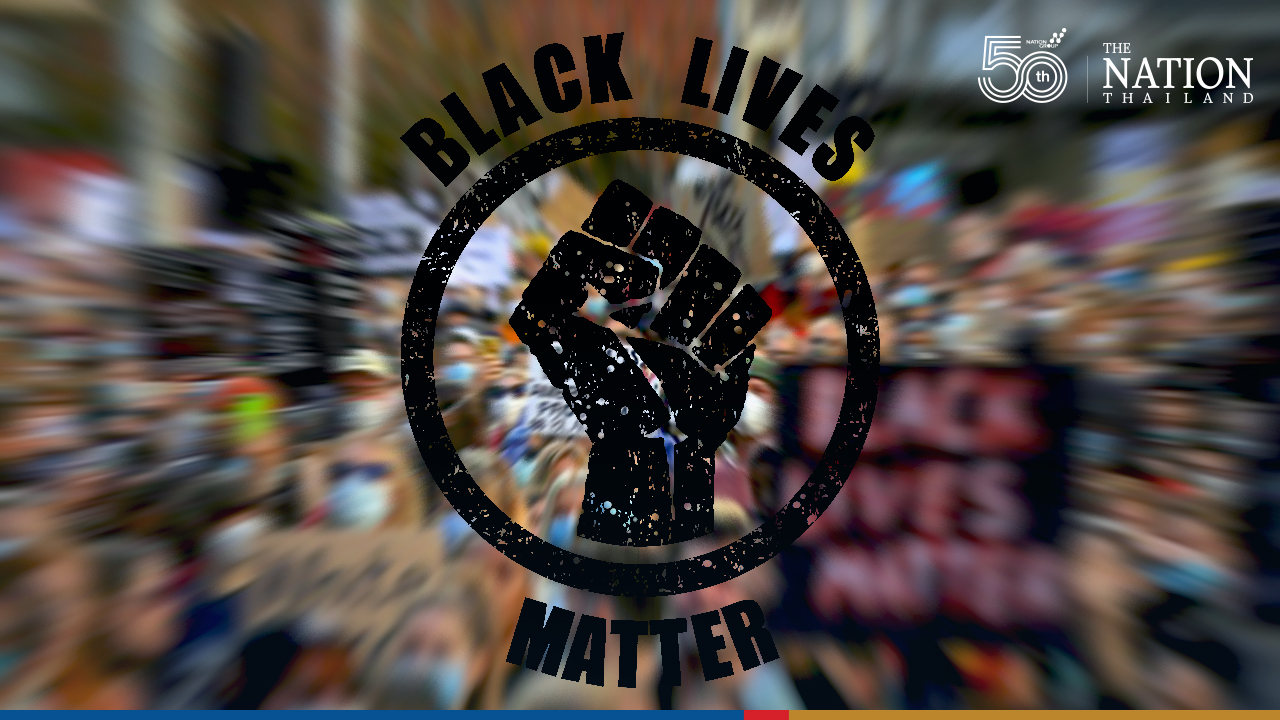 Two days after the sentencing of Derek Chauvin for the murder of George Floyd, which sparked a global reckoning over racism and policing, the United Nations Human Rights Council released a report calling on countries to adopt a "transformative agenda" to fight systemic racism.

The wide-ranging report, ordered last year in the wake of Floyd's killing, examined deaths by police across nations and legal systems, and found "an alarming picture of systemwide, disproportionate" burdens on Black people in their encounters with police and criminal justice systems internationally. Across borders, the report noted "striking similarities" and patterns, including in victims' fight for justice, and made sweeping recommendations, mostly without dwelling on specific national circumstances.

"Racial discrimination in law enforcement cannot, as the Human Rights Council recognized, be separated from questions of systemic racism," wrote U.N. human rights chief Michelle Bachelet, a former president of Chile, in the report. "Only approaches that tackle both the endemic shortcomings in law enforcement, and address systemic racism - and the legacies it is built on - will do justice to the memory of George Floyd and so many others whose lives have been lost or irreparably damaged."

Bachelet recommends a whole-of-society, time-bound mechanism to advance racial justice in the context of law enforcement all across the world, identifying a "long-overdue need to confront the legacies of enslavement . . . and to seek reparatory justice."

The report makes a broad case for reparations. "Reparations should not only be equated with financial compensation," she wrote, arguing that the concept should also include restitution, rehabilitation, educational reforms, acknowledgment, apologies, memorialization and "guarantees" against further injustice.

In June 2020, the 47-member U.N. Human Rights Council adopted unanimously a resolution brought by African nations that condemned discrimination and violence in policing and requested the report on systemic racism.

"It is important to show Africa . . . the Human Rights Council has heard the plight of African and people of African descent calling for equal treatment and application of equal rights for all," said Ambassador Dieudonné W. Désiré Sougouri of Burkina Faso, who presented the African resolution in 2020.

Bachelet called out governments that deny that racism "is still happening now, as well as what happened in the past" - and emphasized the importance of "debunking false narratives."

In analyzing 190 police-related fatalities, the report found that in many cases the victims did not pose a threat that would justify the levels of force used.

Across countries, rarely were the law enforcement officers held accountable for apparent overreach or human rights violations, the report said. Reasons given included insufficient investigations, lack of oversight and accountability mechanisms, and a "presumption of guilt" affecting Black people, along with trials without a mechanism to factor in racial discrimination and institutional bias.

The U.N. investigation also looked into disproportionate use of force at anti-racism protests, including in the United States. It found that a large number of protesters were arrested and labeled as "terrorists" and "sick and deranged anarchists and agitators." Bachelet wrote that such clampdowns should be seen within the broader context of intimidation and reprisals against those standing against racism.

The past year of mobilization against racism internationally has shifted debates toward systemic and institutionally perpetuated racism, the report found, and it says that systemic racism needs a systemic response.