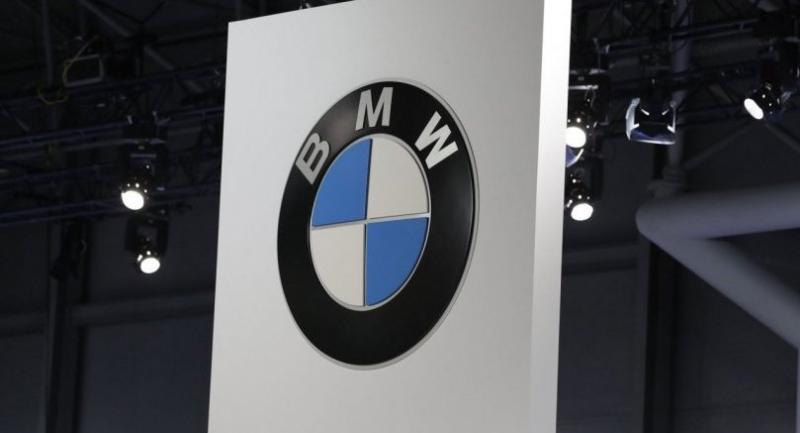 The BMW logo is seen the during media preview day at New York International Auto Show at the Jacob K. Javits Center in New York City, New York, USA, 12 April 2017. The show is open to the public from 14 April until 23 April 2017. EPA

LONDON - Workers at three British plants of German car giant BMW began a 24-hour strike Wednesday over proposed changes to pensions, with more walkouts promised over the next five weeks.

Employees belonging to the Unite union picketed at the plants in Cowley and Swindon, in southern England, and in Hams Hall in the centre of the country.

Unite warned that production lines making the Mini vehicle and car engines could be disrupted as workers protested against the closure its two final-salary pension schemes for around 5,000 employees in Britain.

Going ahead, the value of a worker's pension would be linked to the pension fund's performance in the stock market, and not salary.

The carmaker announced the plan last year, and aims to make the change on May 31.

"It is very much the last resort for a world-class workforce that takes great pride in making the iconic Mini and world-renowned Rolls-Royce motor cars and one which could have been avoided if BMW's bosses had been willing to negotiate meaningfully," Unite general secretary Len McCluskey said.

The carmaker said it regretted the strikes and hoped for further talks. It has called the current pension plans "increasingly unsustainable and unaffordable for both members and companies".