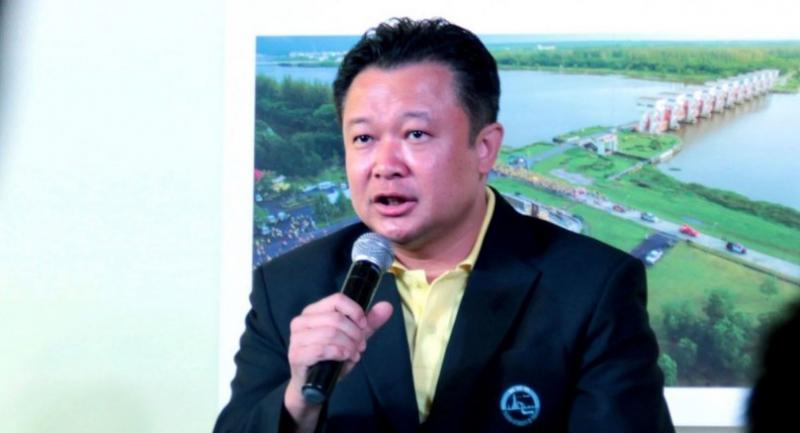 The Tourism Authority of Thailand expects that foreign and Thai tourists will spend some Bt15.56 billion from December 29 to January 2, TAT governor Yutthasak Supasorn said on Monday.

He said about 2.48 million Thais would travel and visit tourist destinations during the same period, a decrease of four per cent, but their spending would rise by two per cent to about Bt8.994 billion.