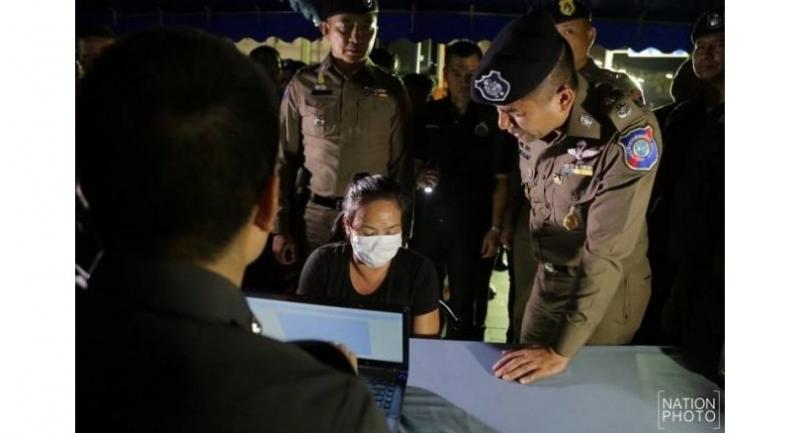 Tourist police have arrested a Vietnamese woman for allegedly being an accomplice of a gang that pickpocketed Songkran revellers in Bangkok, deputy police chief Pol Maj-General Surachet Hakpal said early on Thursday.

Surachet said her arrest followed the arrests of a Vietnamese man and two Cambodians on Monday on charge of pickpocketing on Khao San Road during the Songkran festival.

Police seized 13 iPhones, one wallet and 19 foreign banknotes worth Bt500,000 from the gang, Surachet said.

Surachet said the Vietnamese woman had admitted to being in charge of the stolen valuables, before they could sell the items at pawnshops and share the money.