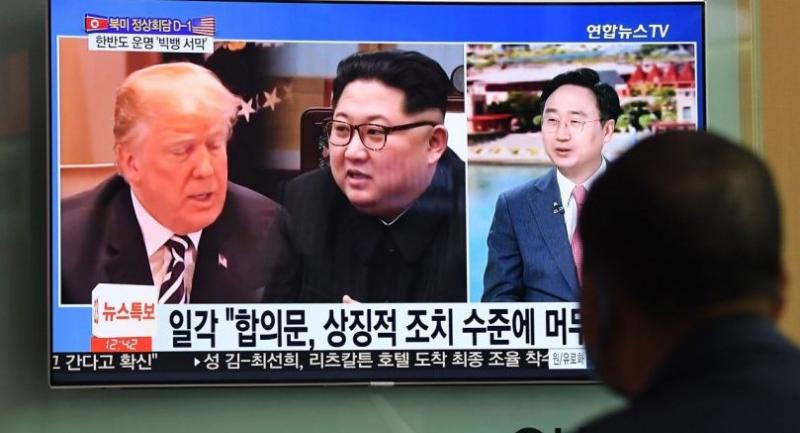 With the historic summit between the US President Donald Trump and Kim Jong-un set for Tuesday, much has been written about the relationship between North Korea, South Korea, China and Japan.

Certainly, a degree of tension exists between Pyongyang and the three aforementioned countries (yes, even with its longtime ally China). But for the rest of Asia, North Korea has never been seen as a threat but a curiosity and in some cases, a valued trading partner.

Pyongyang’s fourth largest trade partner, Thailand has a mixed relationship with North Korea. Pressured by the United States to put more pressure on Pyongyang, Thailand’s military government has largely ignored those request and continue to turn a blind eye towards Thai businesses trading with the North.

However, the government also does little to discourage North Korean defectors who try to make their way to Thailand where South Korean charities provide the defectors with papers to re-emigrate to the South.

India’s Minister of State for External Affairs VK Singh visited North Korea earlier in May in what was seen as an attempt to restart diplomatic relations after a long period of little contact. Singh was the first Indian minister to visit Pyongyang in nearly two decades after India followed the UN and sanctioned the North for its weapons program.

India has long been a North Korean trading partner with bilateral trade between the two countries totalling over $500 million.

Singapore, the host of the historic summit, has maintained diplomatic relations with North Korea since the 1970s. Up until 2016, North Korean citizens could travel visa-free to Singapore and both countries maintained a trade relationship until 2017 when Singapore suspended the program because of the North’s nuclear program.

Singaporean businesses have expressed an interest in the north if and when the country should open up.

Diplomatic contact between Malaysia and North Korea were established in the mid-1970s and continued in a friendly manner until 2017. North Korea imported oil, rubber and palm oil from Malaysia while Malaysia received iron and steel products from the North. Both countries were early signees to the Non-Aligned Movement during the cold war.

However, the assassination of Kim Jong-nam, Kim Jong-un’s brother in February 2017, at Kuala Lumpur International Airport put a strain on relations between the two countries with Malaysia recalling their ambassador from Pyongyang.

Diplomatic contact between the two countries were established in the 1970s. Pakistan has an embassy in Pyongyang and North Korea has a mission in Islamabad. During the 1990s, Pakistan bought arms from North Korea after diplomatic tensions with China cut off supplies to long-range missiles.

There are also allegations from the United States that the recent uptick in North Korea’s nuclear weapons program was due to assistance from Pakistani scientists.